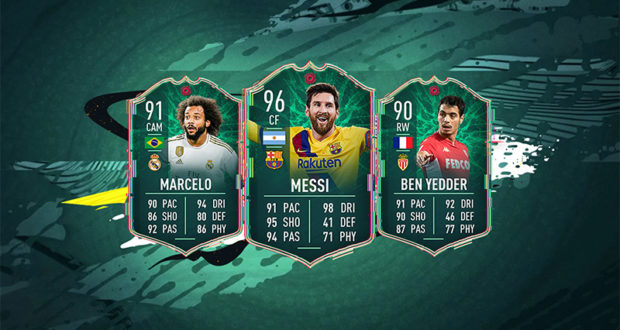 The Shapeshifters are a special group of players selected by EA Sports that will be available in game out of their usual positions and with a significant boost in their ratings. This is nothing new as similar special cards have already been released in past FIFA editions but under different occasions like FUT Birthday.

The first team of Shapeshifters include the following players: 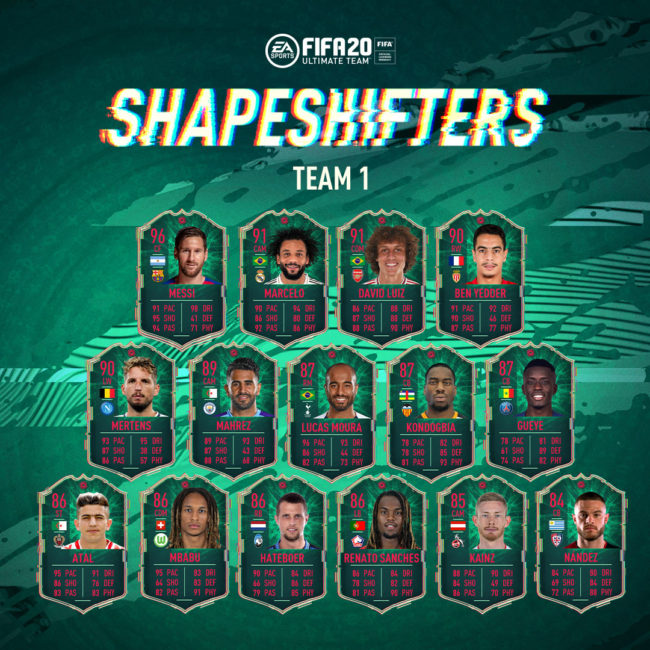 These players will be in packs until February 29th 6PM UK when the second team of Shapeshifters will be released.

You can get more Shapeshifters in your club by completing dedicated SBCs or Objectives featuring Mkhitaryan 88 (RM > CAM) and Acuna 87 (LW > CM): 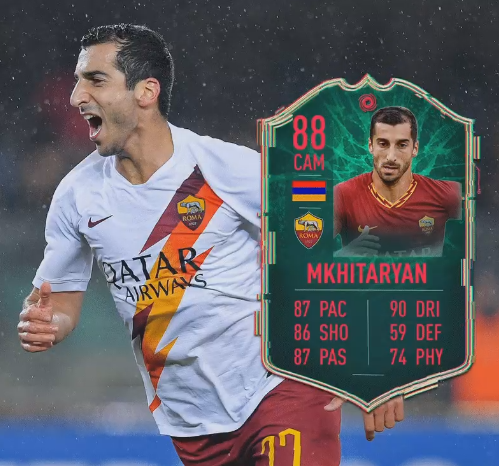 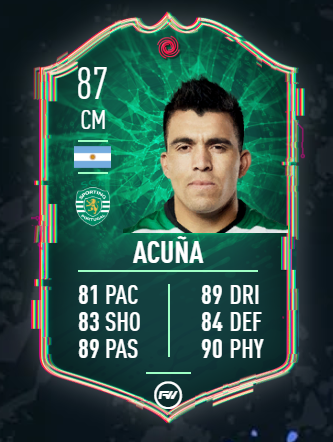 If you login this week to your FUT account you will have the opportunity to try out one of the new Shapeshifter as a 5 game loan player! You can choose from 5 of the Shapeshifter players currently available in packs. 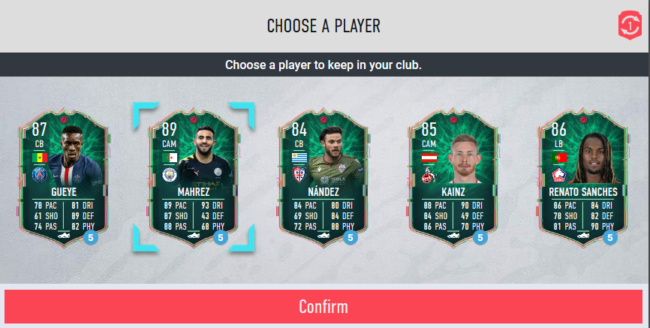 The second squad of Shapeshifters is now live in FUT 20 featuring: 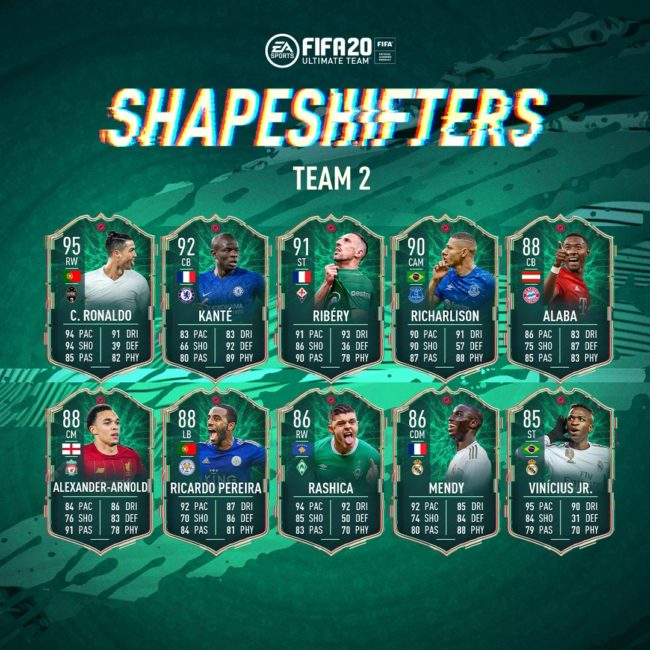 All these special players will be in packs until March 6th, 6PM UK.

And two other Shapeshifters are available in-game featuring Zakaria 87 (CDM > CB) as SBC Player and Marc Bartra 87 (CB > ST) as an Weekly Objective: 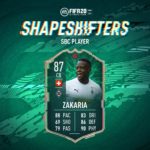 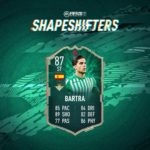