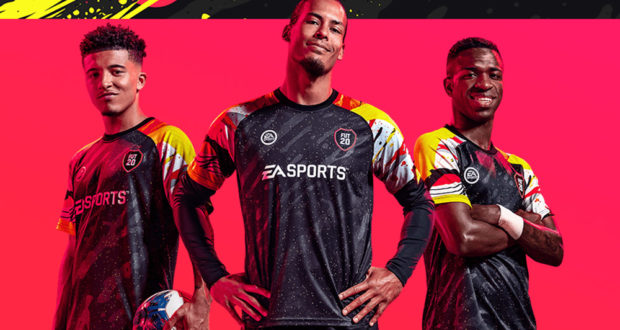 Following the FIFA 20 Pro Clubs news, EA Sports revealed today what they have prepared for the next FUT season.

Since a lot of details regarding the new features have been shared, we will try to sum it up the best we can in this post.

The main features announced for FUT20 are Season Objectives, FUT Friendlies and the New Club Customization Options, so let’s take a closer look at these features:

The new Season Objectives will allow you to earn XP and progress your Level on the Season Rewards tab. This new feature will be available in 4 categories in FUT20: Daily, Weekly, Season, and Dynamic Objectives.

In the first season there will be 30 Levels, each with its own Season Reward or Reward choice! 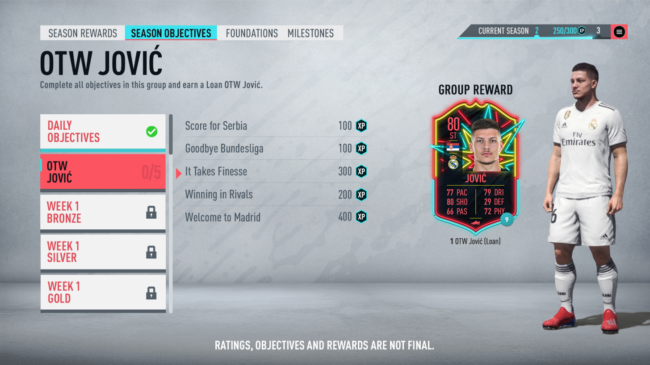 If that wasn’t enough Objectives for you, EA Sports also added Foundation and Milestones Objectives: 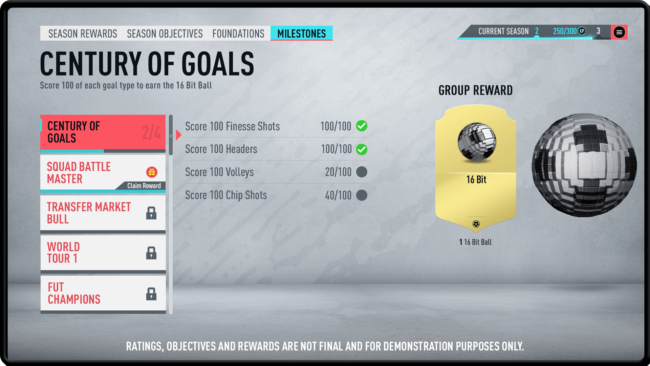 A new way to play FUT20 that will allow you to compete against your friends in a more relaxed atmosphere with or without the newly added House Rules modes: 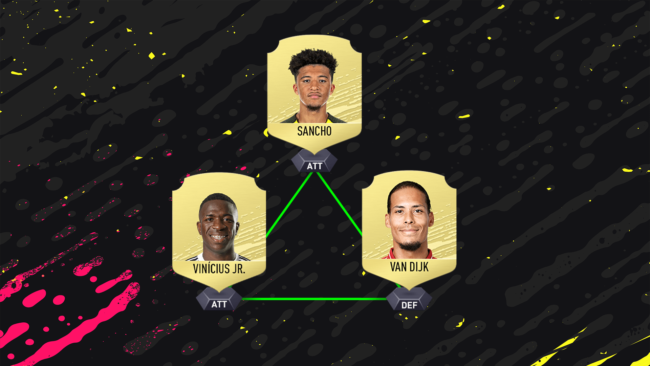 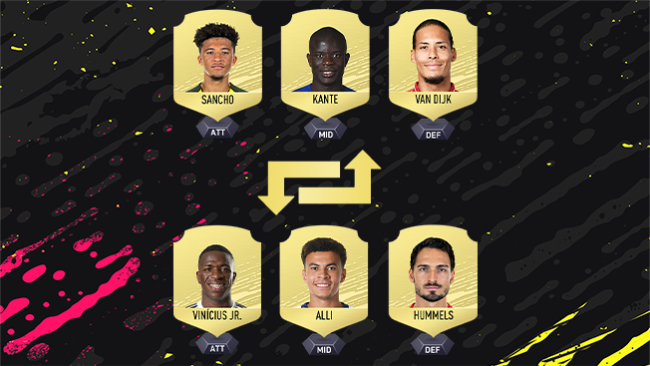 Moreover, you can also compete in other friendly modes like: 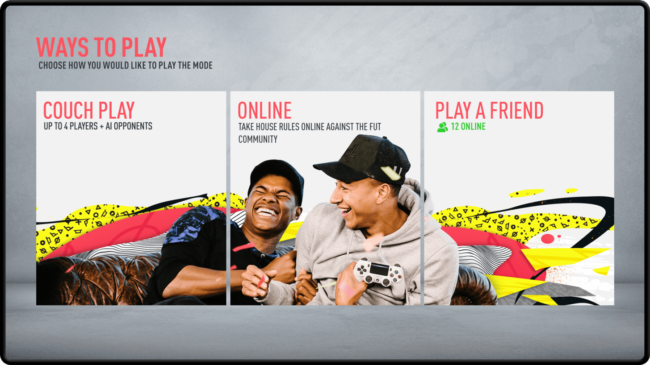 Remember that matches within FUT Friendlies do not consume contracts or fitness or count towards your club record and they do not carry over injuries and red cards!

Another neat feature that was added is the Track Your Stats that will allow you to keep track of your records and your friends records as well and see who is actually the best FUT player. 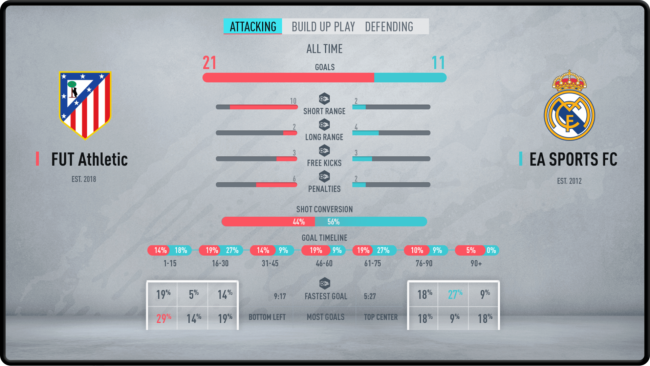 In FUT20 there will 8 different customization options for your club to choose from:

The FIFA default celebrations will be delivered in the starter pack of FUT20 while new custom balls, badges, kits, celebrations, stadium themes and tifos will only be unlocked via Objectives and SBCs throughout the year and will not be available in packs! 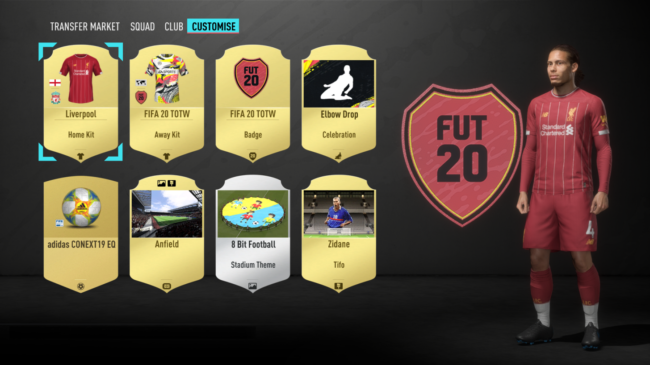 The squad management screen has been revamped for FUT20 and the main improvements are: 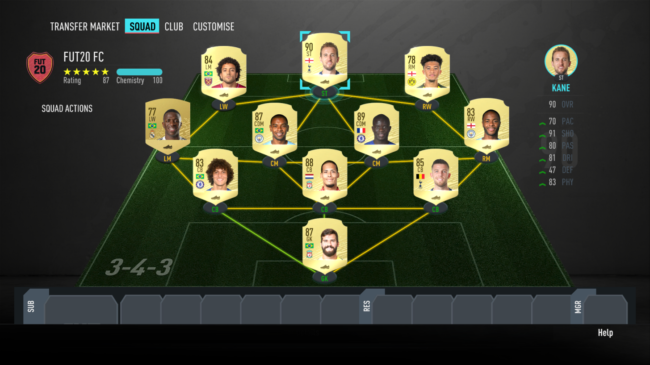 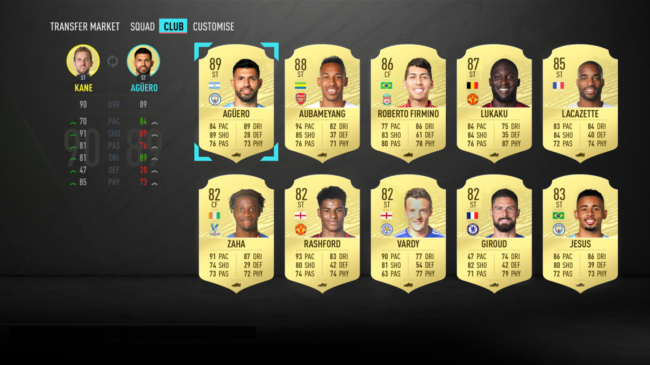 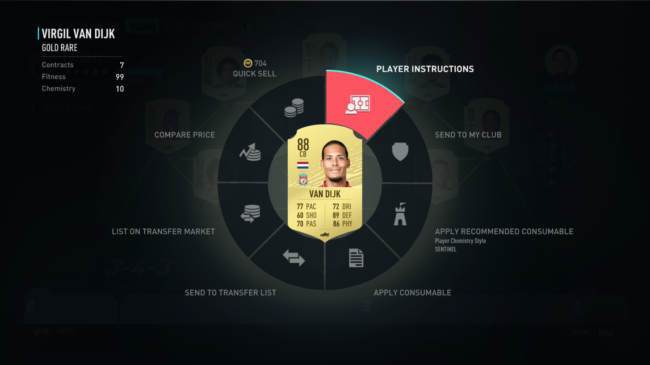 The Squad Battles have been enhanced with a new interface where you will be able to see more details on your opponent like the formation, tactics, top players and more. Moreover, the daily match cap has been removed and you can refresh 4 new squads whenever you want, until you hit your maximum of 10 refreshes for the weekly competition (up 40 games per week).

Alongside the weekly Featured Squad Battle, in FUT20 you can challenge the Team of the Week and you’ll also be able to replay these games and try and improve your final score. You’ll need to balance risk and reward when you re-match and replace your previous score in an attempt to earn more points. 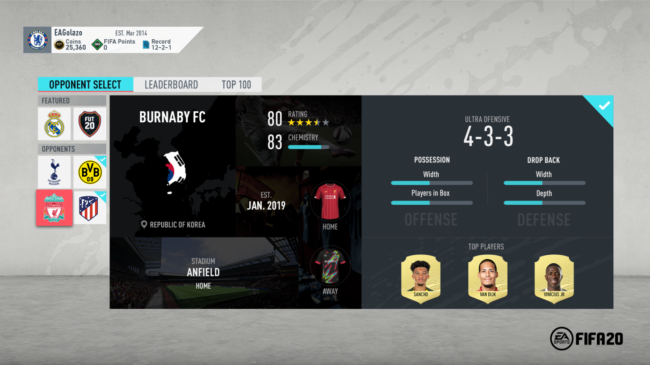 The bulk quick sell of consumables has finally been added in FUT after many fan requests over the years. When browsing your club consumables you’ll have the option in the quick sell menus to quick sell multiple items at the same time.

From the start of FUT Champions in FUT 20 and through the year, we plan to have more to do with the FUT Champions Red players earned as part of the weekly rewards. To kick things off, in FUT 20 we will ensure that the Champion SBCs are in the game from launch. There will be a SBC to submit any 5 Champions items for a 83-86 rated Champions player. Additionally, we will have a SBC with requirements to submit an 81 rated squad of Champions players to receive a player pick 86+.

The Division Rivals skill rating requirements have been updated in FUT20:

Also, a player who exceeds 2200 skill rating in Division 1 will be hit with a matchmaking cap. This change is targeted to improve the overall likelihood of matchmaking in upper skill tiers and ensure that players find games both quicker and with more regularity.

EA Sports tackled the FUT Stadiums lighting and shadows issue with a lock in a specific time of day settings for each of the stadiums present in FUT. Before each match, the game will select between day and night and will use the predetermined time of day and weather conditions to ensure a priority on minimizing the impact of shadows in each stadium.

The Companion App will also have a few improvements like the ability to create Custom Tactics for your active squad and the SBC protection feature that will allow you to lock a specific player in your club from being wrongly submitted to an SBC.

Other details that we have for you is that FUT Draft is still in the game, new Ones To Watch players like Hazard, Joao Felix or Luka Jovic have been confirmed and also new ICONS will be available in FUT20.

Are you excited about the new FUT features?

FIFA vs. CSGO In The Esports Scene 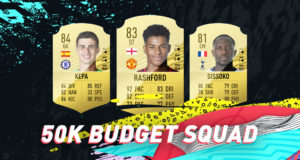 FIFA 20 Ultimate Team Budget Squad To Get You Started 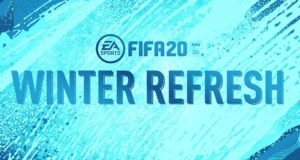 Copyright © 2009 - 2019 FIFA INFINITY. All rights reserved. All logos and trademarks are property of their respective organisation.