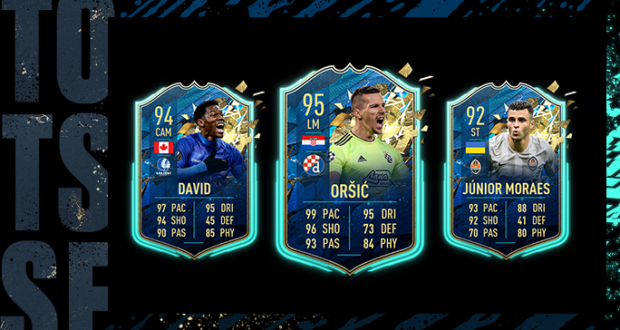 The Rest Of World TOTSSF concludes this year’s TOTS event in FUT 20.

The squad features the best players of this season from all the other FIFA 20 leagues that have not been featured previously like the Scottish Premier League, J-League or Romanian Liga I. Here’s how the team looks: 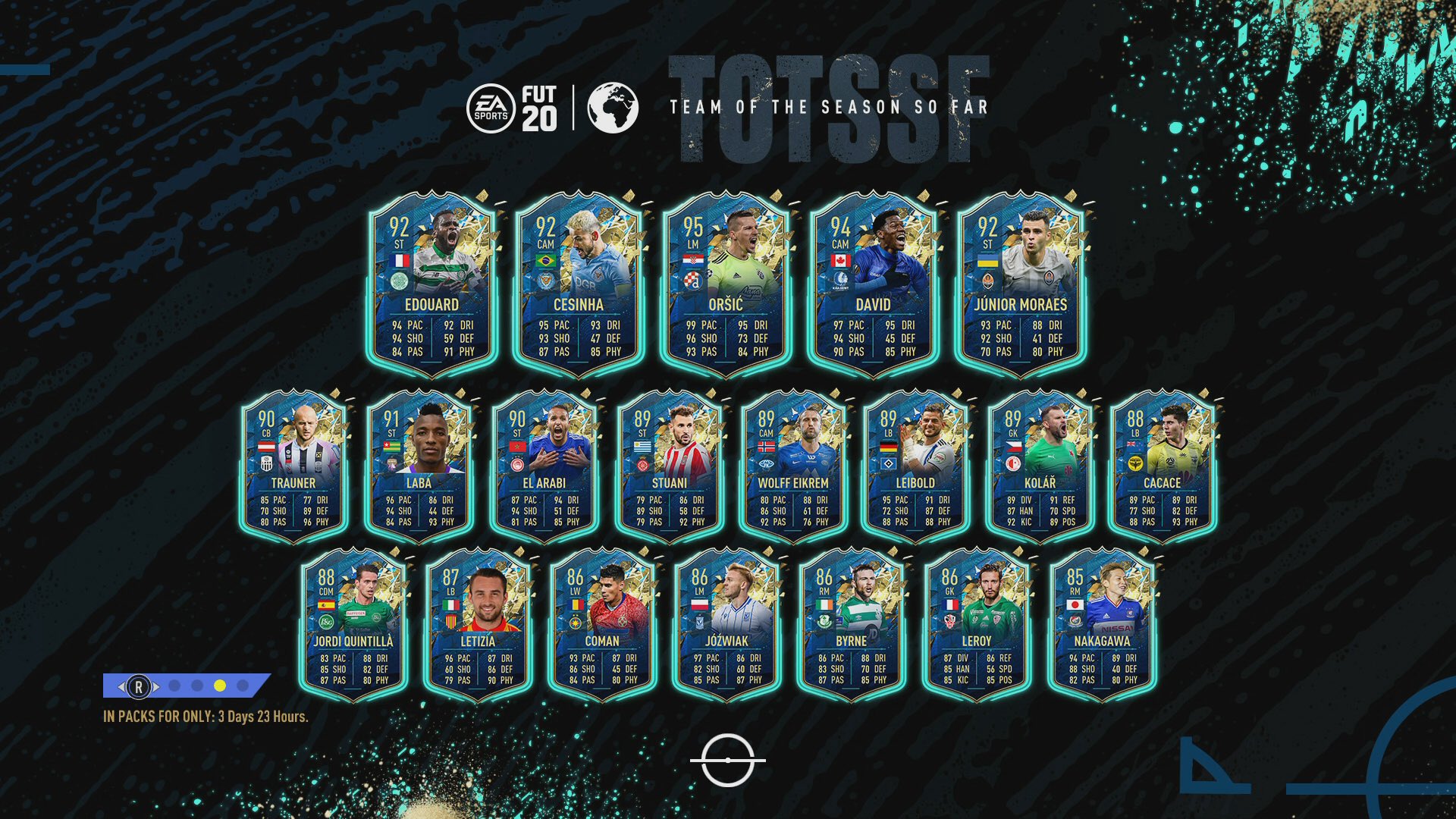 These players will be in packs with the Ultimate TOTSSF until this Friday, June 12th.

You may also unlock TOTSSF Evander 92 via these Objectives: 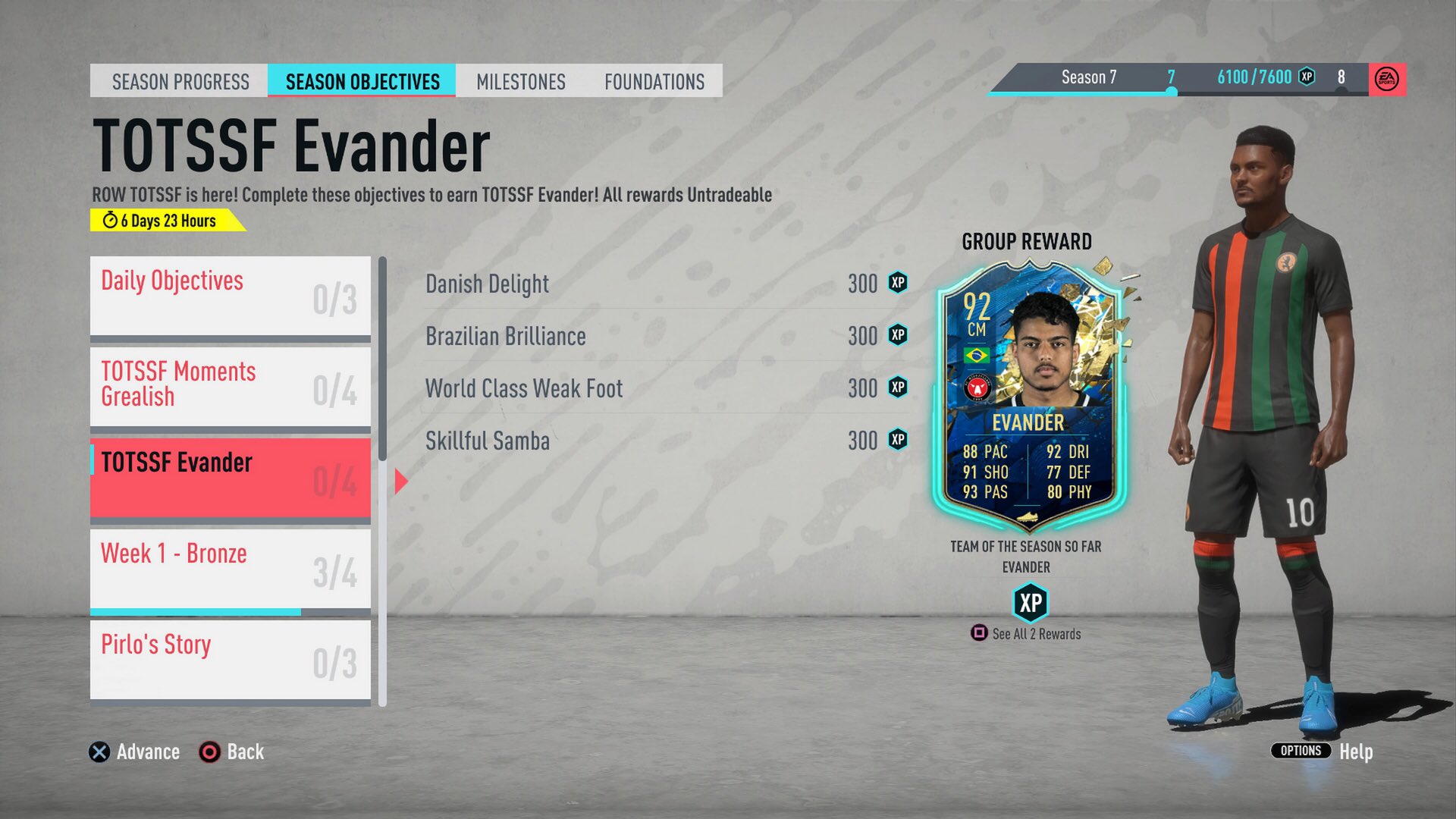 Or try and complete the next SBC for Undav 92:

You can find the cheapest solution for this SBC on FUTBin. 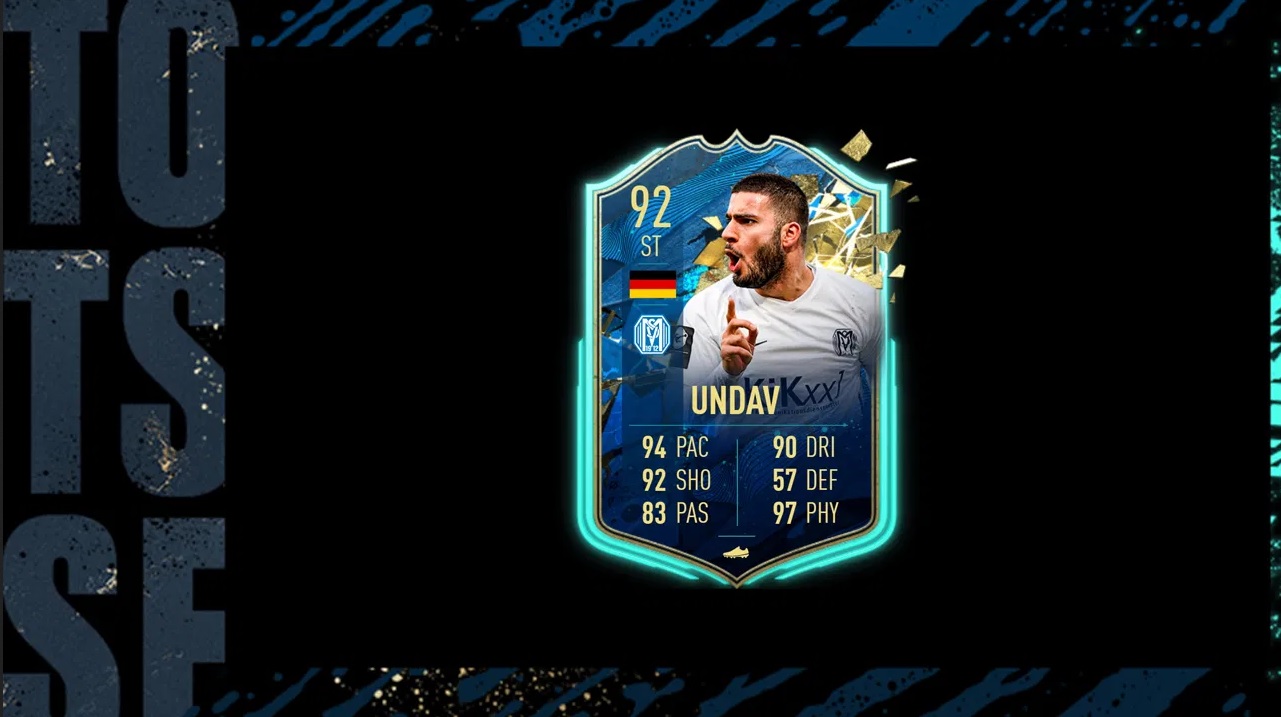 With TOTSSF wrapped up, the next big FUT promo will be the FUTTIES that may be announced this week or the next. So be sure to follow us on twitter and stay up to date with all the news.