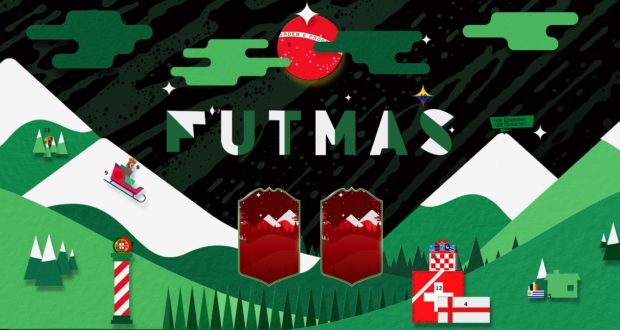 FIFA 20 FUTMAS: Everything You Need To Know

The Christmas holiday event returns once for another year in FIFA Ultimate Team, this time with more content than previous years!

Here’s what you will unwrap this month in FIFA 20 Ultimate Team:

All 55 TOTY nominees will be available in packs with dynamic images and a +1 OVR boost over their base item. 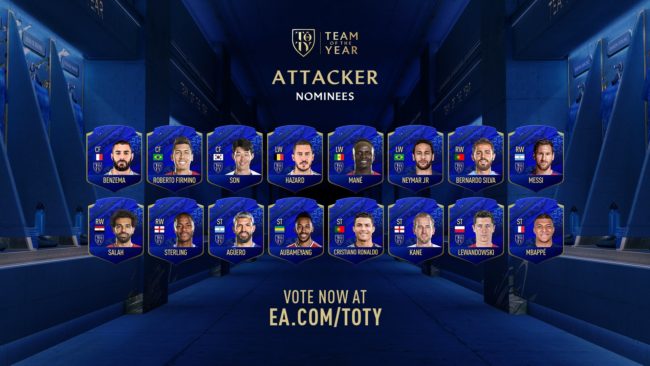 Daily FUTMAS Player SBCs are back as well with two Player SBCs everyday until December 24th that will be based on two themes: 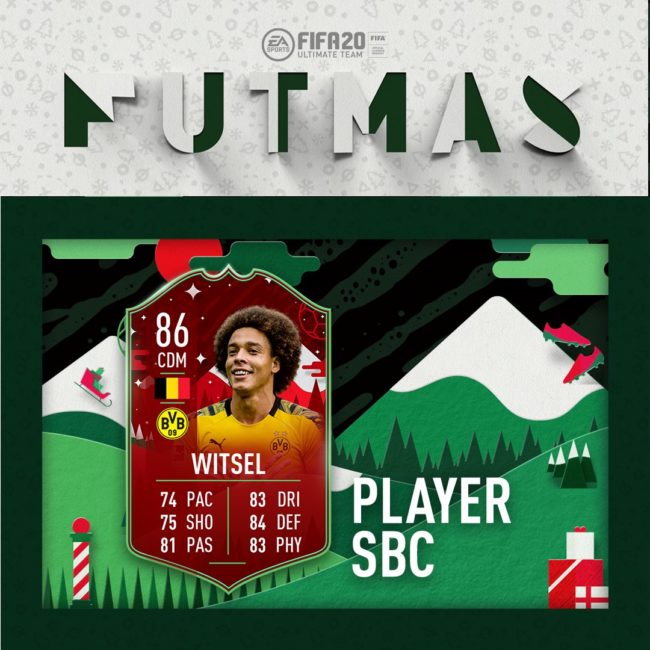 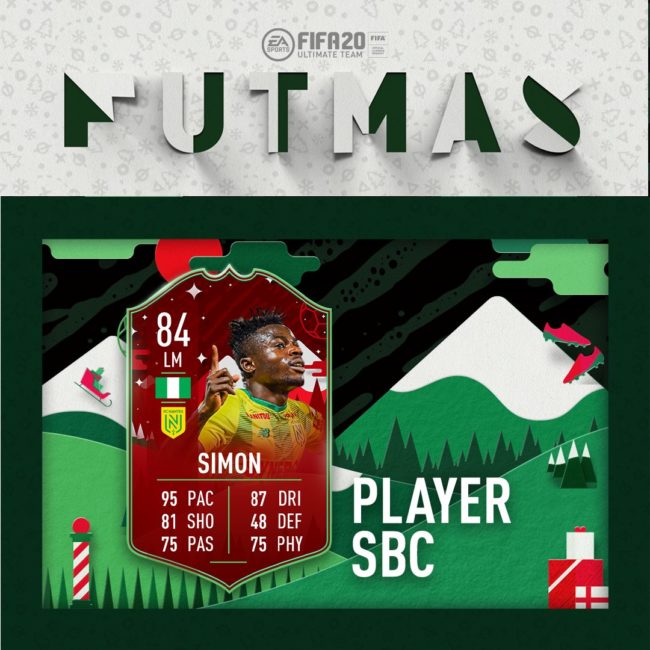 In total there will be 24 player SBCs but that’s not all! Six more FUTMAS players will be available via Objectives like Jean-Philippe Gbamin from Everton that is already live in FIFA 20 Ultimate Team. 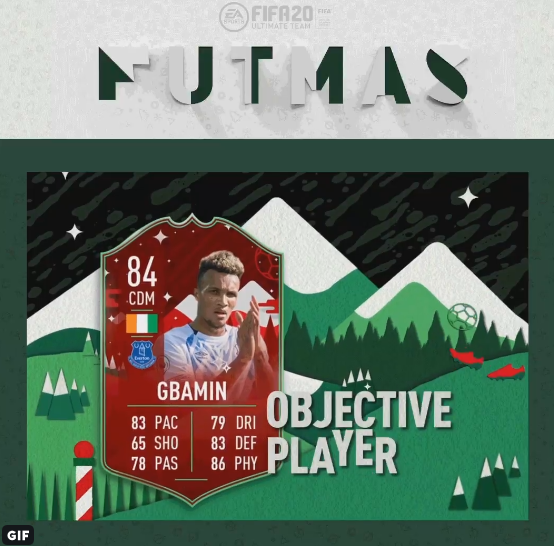 Moreover you can get these themed kits by completing the FUTMAS Gathering Objective: 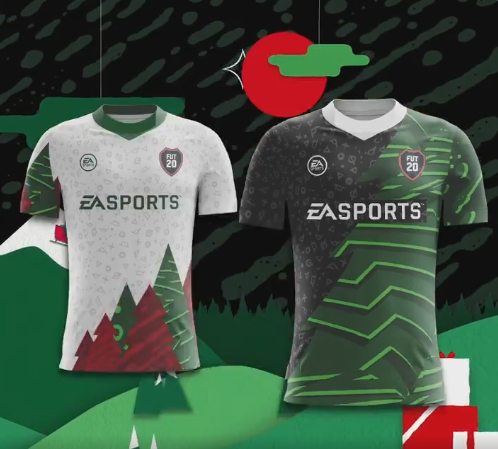