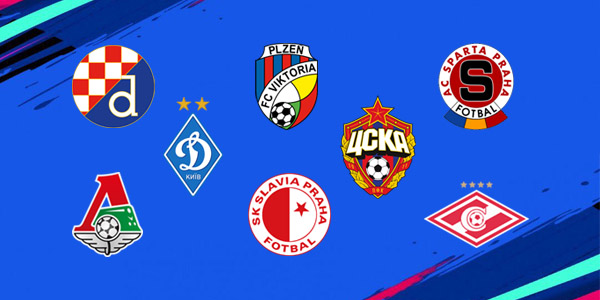 Yesterday we had some new teams confirmed for FIFA 19!

Thanks to social media, multiple teams have confirmed on their official pages their presence in FIFA 19 including some Russian clubs after PES Konami got the exclusive license over the league. Here’s a rundown of the confirmed clubs:

Currently there are other six unconfirmed new teams that will be present either in the UCL or UEL groups and they are:

Moreover, the winners of the Europa League Play-Off may also appear in the next edition of FIFA and could feature the likes of Zenit (Russia), Ludogorets (Bulgaria), CFR Cluj (Romania) or FC Astana (Kazakhstan).