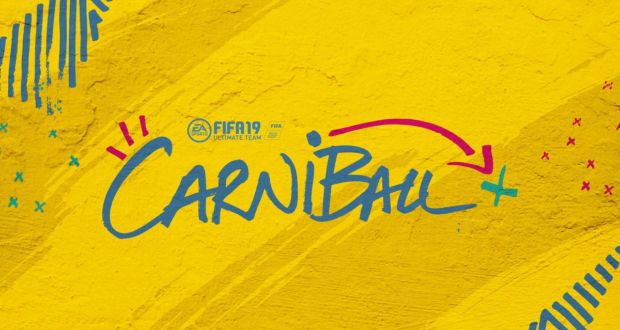 Starting today at 6PM UK until March 15th, a new event dedicated to world famous Carnivals will kick off in FIFA 19 Ultimate Team. The event will feature players from 8 countries that host a carnival and each of the players will embody the play style of his country.

A total of 26 players will be selected to embody the play style of each of eight major Carnival countries: Brazil (Rio De Janeiro), France (Nice), Belgium (Binche), Italy (Venice), Argentina (Buenos Aires), USA (New Orleans), Spain (Cadiz) and Germany (Cologne). Each player will get a significant ratings upgrade to reflect their style of play. 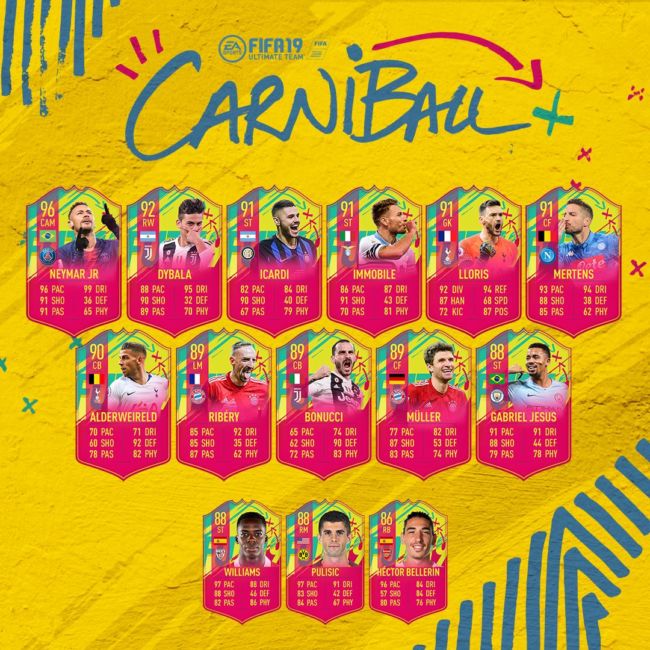 Ronaldinho, Ronaldo, Rivaldo and Roberto Carlos Prime ICON Moment items will be available in packs! Brazil hosts one of the most popular Carnivals in the world and these 4 ICONS perfectly represent Brazilian skill and flair. 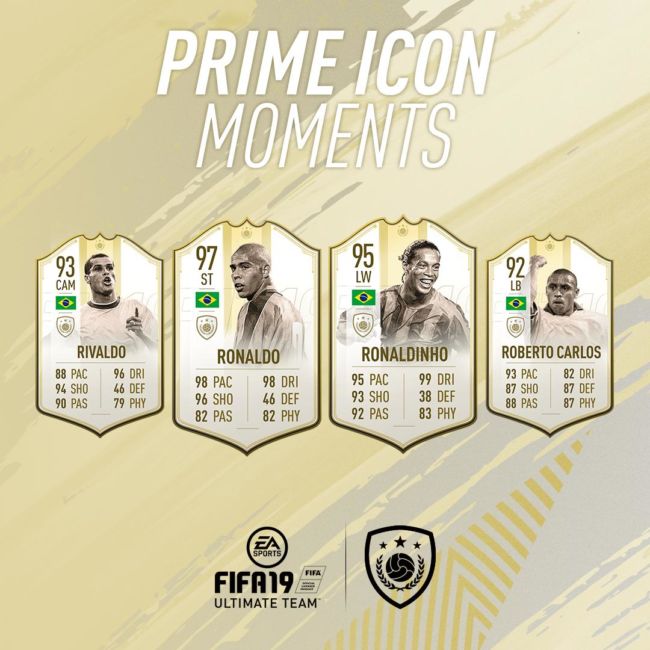 During every day of Carniball we will celebrate each selected nation by releasing Carniball Player SBCs with Players from that nation.

A total of 8 Carniball Players will be released alongside the 14 Carniball players available in packs and the additional 4 through Weekly Objectives.

In addition, 6 Prime ICON Moments SBCs and 2 Flashback players will be released throughout the event, featuring players who represent each Carnival country. 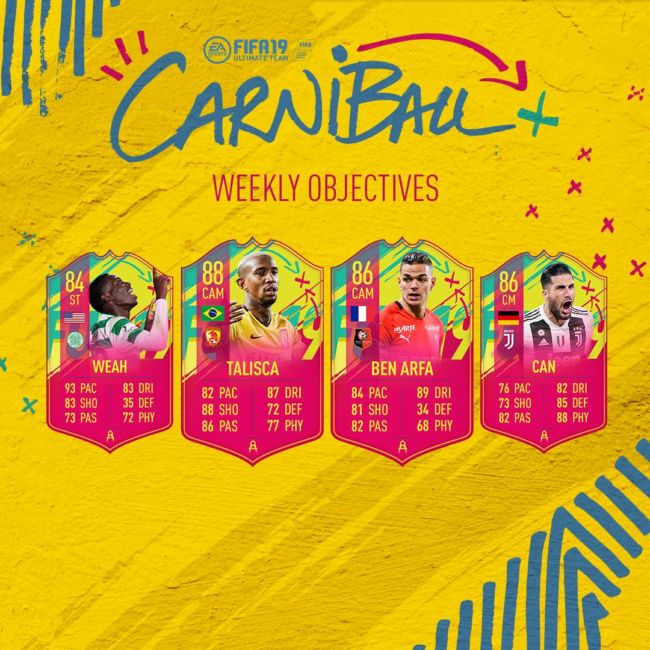 In addition to the Player SBCs  you can also expect Puzzle SBCs that will drop each day during the entire event! 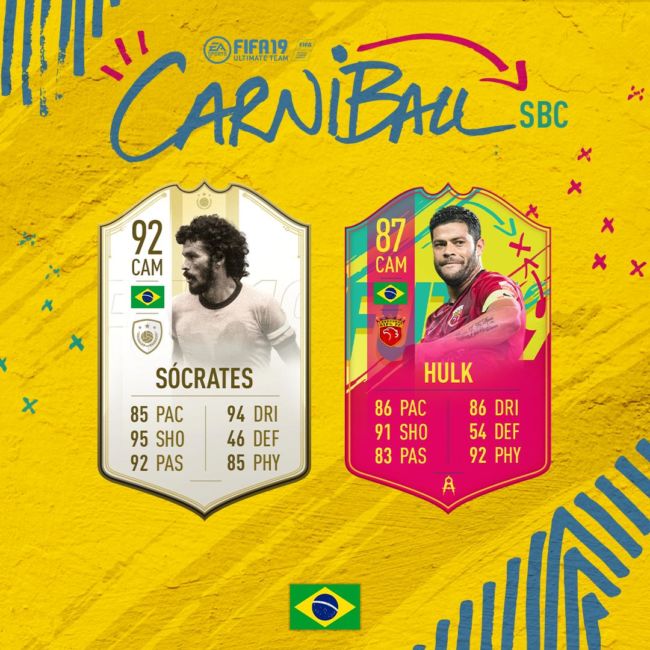