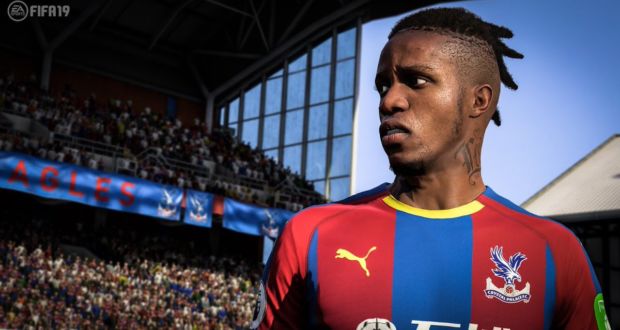 The third official title update for FIFA 19 has arrived on PC, just two weeks after the release of the second update.

Below you can see the rundown of what this patch contains:

*Note – The following issue has been identified with this patch and EA Soirts are working to resolve in a future title update when and if available.

Update will be available on XB1 and PS4 consoles early next week.