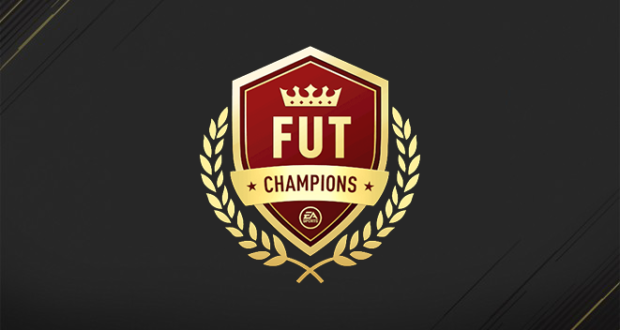 Starting this February, EA Sports confirmed that FUT Champions rewards of Silver 2 and above will be granted access to the next Weekend League, while the new number of wins required to gain the qualification reward will be 11 wins and above.

Here are their full announcement on this update:

” When we added qualification to the prizes at Gold 3 and above, we did so with the intent of making continued participation in the Weekend League easier. We looked at the effects of this change and found that it encouraged some players to play more games per weekend, which was not our intent.

To reach Gold 3, it takes 18 wins and data shows that a big group of players stop playing when they get there. It also shows that it takes most players approximately 31 games to achieve this rank. We understand the rewards are a big driver as to why people try to get as many wins as possible, but the disproportionate population of players who stop at this line signals an opportunity for improvement. So, with that in mind we’re making a change at the start of February.

FUT Champions rewards of Silver 2 and above will now grant access to the next Weekend League. The new number of wins required to gain the qualification reward will be 11 wins and above. By moving the benchmark to Silver 2, we will grow the overall size of the weekend league slightly and enable an earlier stop-point for players wanting to earn requalification. The stats show that a high percentage of players will find themselves qualified to the next Weekend League after 20-23 games and many much faster than that.

This change retains the structure we have in place to find the best FUT players in the world, while keeping competitive play available and accessible for all FUT players. “