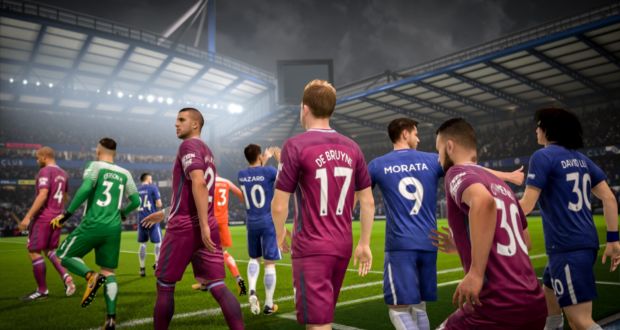 PC players can now download the latest FIFA 18 title update via Origin while PS4 and XB1 players will receive the update later this week.

Here’s the changelog of the new update: