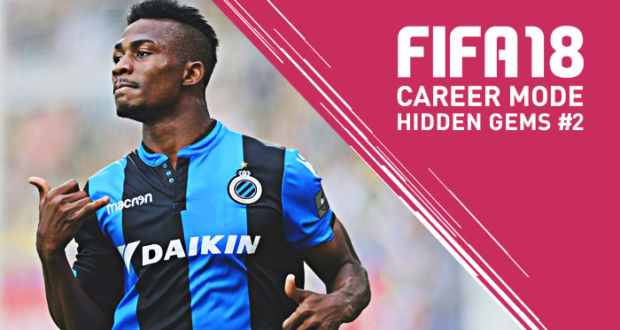 Welcome back to another episode of FIFA 18 Career Mode Hidden Gems! In this episode I’ll showcase some hidden gems I’ve used in my own career mode. Once again, the players aren’t in a specific order. 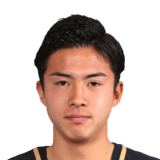 This guy is one of my favorite players I’ve used so far in FIFA 18. He is cheap, very fast (90 pace) and can play on multiple positions. He starts off with a 64 rating and has a nice potential of 81. After a few seasons I managed to get his pace up to 97 and runs through every defense, but he does need a good amount of training for his shooting, as he misses quite a lot. 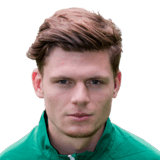 Warmerdam is a very solid LB for his price in game. He starts off as a 71-rated player and has a potential of 79. He probably is more suited for a CM position rather than a LB position. He isn’t fast enough for a LB but his speed is good enough for a CM. The 21-year old has very decent all-round stats and has a great longshot attribute. Definitely worth a try!

Cons: Not suitable for a LB position 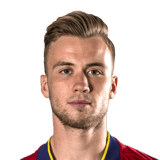 One of the best players I’ve used so far in Career Mode. In 23 games, he scored 11 goals and gave 13 assists, which is very good for the team I had. He used to play for Manchester City and FC Groningen (Eredivisie) and moved to the MLS. He has 3* skill moves and 3* weak foot.

Pros: Always visible on the pitch 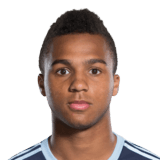 One of the first players I bought in career mode this year! Very solid CB, he is fast, affordable and grows very quick! He starts with a rating of 65 and has a potential of 82. He does need a bit of training on his defending abilities. 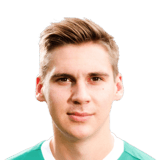 I picked him up for the price of his release clause (around €2m) and he has been very decent. He is a good header and with a pace of 70. Doesn’t grow higher than 73 OVR for me for some reason.

Cons: Stops growing at a 73 OVR 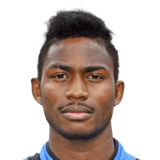 Pros: Quick, cheap and a decent potential. Could be a very underrated player. 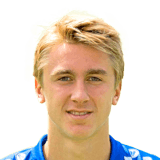 His initial rating is 68 and reaches his potential of 81 in a few seasons. He has decent pace (80) and good dribbling attributes. Scores regularly and has 4* skill moves combined with 3* weak foot.

Pros: Good player for his rating 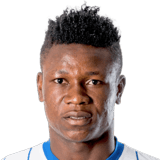 Similar player as Emmanuel Dennis, whom I mentioned before. Both Nigerian, both attackers, both play in the Belgium league. They could be a very deadly partnership. Kalu starts off as a 70 rated with a potential of 82. Other great attributes he has are the 82 pace, good dribbling and great stamina.

Pros: Kalu and Dennis, deadly duo in the making? 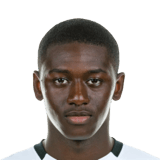 Looks like a very good RTG player! Starts at 62 rated and grows to 82. Decent pace, good strength but does need some training for his defensive abilities. If you care about height, he’s only 5’12” (182cm).

Pros: Very good stats for a RTG player and a release clause of €600k

Cons: Height and defensive stats at the start 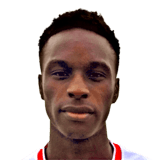 Currently loaned out from Manchester City. Brother of Terence Kongolo who plays for AS Monaco. With a 62 OVR at the start he can grow to a potential OVR of 82. Good height for a CDM (6’2″, 187cm) and might be a fun player to try out!

Cons: Not good at dribbling, finishing or heading.

Hope you enjoyed my second part of this series and will see you soon with a new collection of FIFA 18 career mode hidden gems.