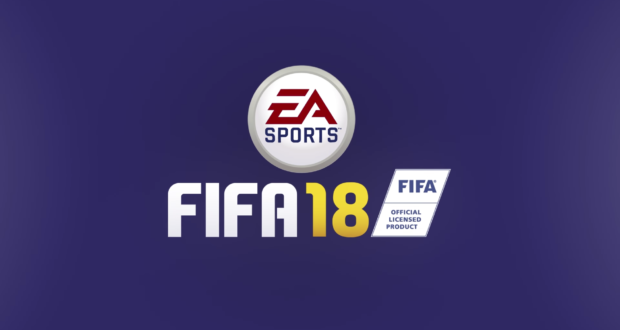 The fifth FIFA 18 title update has been officially released on PC and features the following updates:

Addressed the following issues in Gameplay:

Made the following changes in FIFA Ultimate team:

The update will be available for Xbox One and PS4 users at a later date.