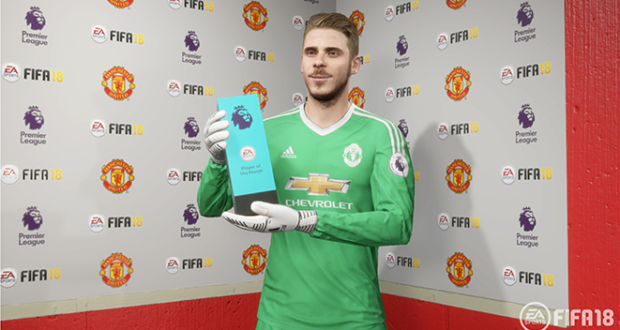 EA Sports officially revealed all the new Career Mode features that we will see in FIFA 18, most of them achieved with the power of Frostbite and its technology.

With interactive decision wheels, you can now negotiate in-person with opposing club and player representatives , including managers and agents to strike a deal for that must-have addition to your squad. You can also delegate the negotiations to your assistant from the new Transfers Hub if you don’t wish to be present in the talks.

To begin negotiations for a player, enter the transfer hub, select a player from your shortlist, and make an approach. Once you enter those negotiations, there are two steps to concluding a transfer. 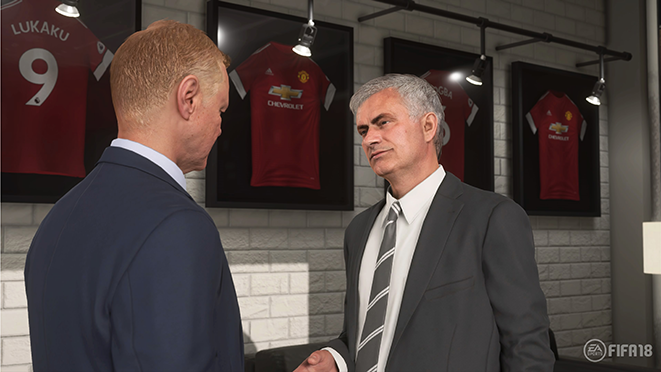 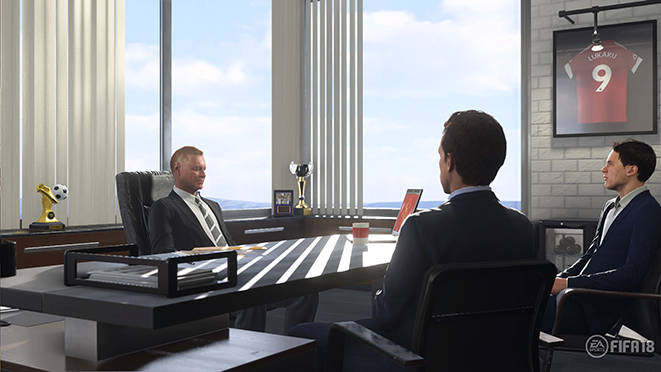 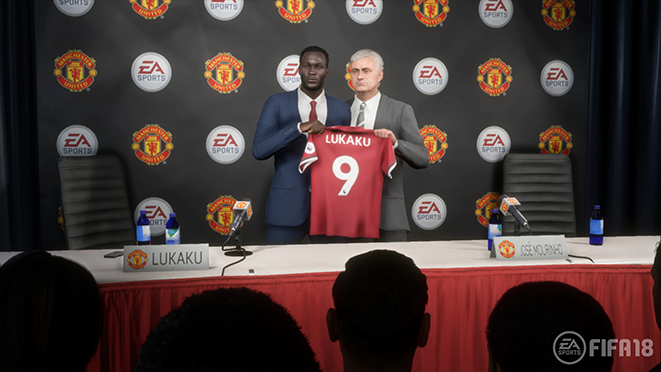 Once a deal has been completed with both the club and player, they’ll be transferred to your team. In FIFA 18 Career Mode, all club and player dealings, as well as important news throughout the football world, will be featured using a new technology that generates news clips that are catalogued in in the Career Mode main menu.

In addition to transfer dealings, you’ll also see new visuals when players win their league’s Player of the Month award, and when your team wins a title or cup. 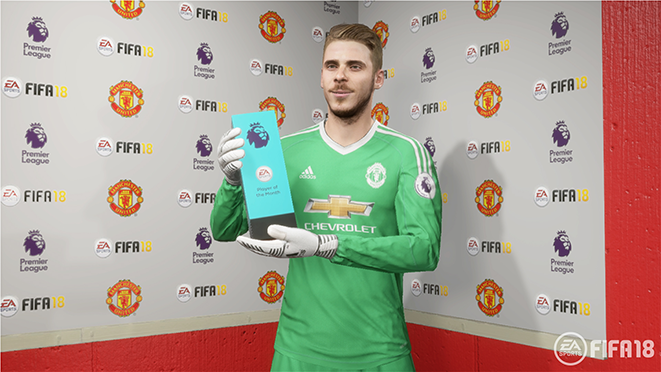 With 15+ new skill games in FIFA 18, there’s more variety when you come to squad training and player development. Create preset drills and assign them to certain players or specific groups, allowing you to model your development strategy of young players to enhance player attributes or manage a player’s return from injury.

For the first time,  you can easily make changes in-game without having to pause the match with new context-based subs. Manage using pre-set substitutions before a game in Team Management or take advantage of contextual substitutions with in-game prompts. Respond to conceding a goal or missing a chance with a quick sub to get back on the front foot without having to leave the match.

New Team Styles come to life in FIFA 18 Career Mode, as you’ll immediately recognize some of the world’s best-known tactics on the pitch. You’ll see clubs’ authentic playing styles recreated and feel a change in defensive and attacking approaches when you choose a new team or take on a new opponent throughout your career. and hear adaptive commentary which references teams’ styles of play.

With Immersive Atmospheres in FIFA 18, you’ll see true regional differences based on which league you choose to manage in. Region-specific atmospheres, pitch-side fixtures, stadium-specific banners, high-def dynamic crowds and more come together to differentiate matches around the world.

Hear crowd chants building up to free kicks in Spain, Germany and Portugal, the booming voice of a North American PA announcer, new chants for MLS and LaLiga Santander teams, shrill whistling as goalkeepers run up to take goal kicks in Latin American regions. Experience the more intense atmospheres of big matches, including derbies, the latter rounds of cup competitions and minnows against giants matches as the fans roar you on.

New broadcast overlays in La Liga Santander and the MLS along with new presentation graphics in the Premier League add more depth to your experience.

Finally, make sure to check out ChesnoidGaming’s review of FIFA 18 Career Mode: