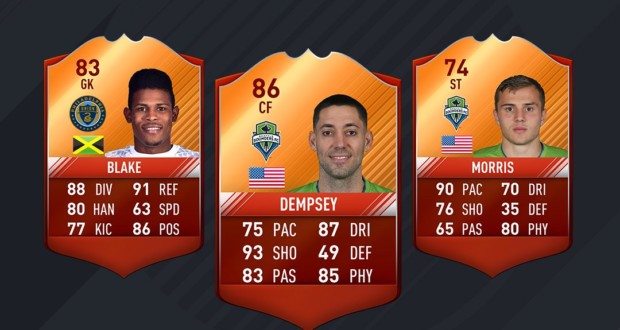 Just like last week’s roundup, FUTTIES will be in the spotlight.

Manchester City’s winger Raheem Sterling was announced as the winner of the best FUTTIES LM/LW category . 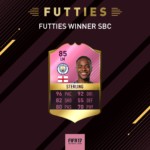 Also the winner of the FUTTIES Position Swap category was revealed to be Florenzi. 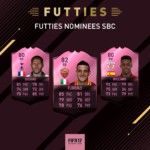 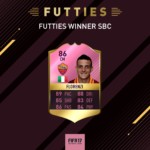 You can now vote for your favourite FUTTIES CM category featuring Renato Sanches, Dembele and Gueye. 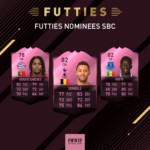 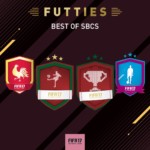 A new set of summer transfers have been dropped in FIFA 17 this week and with it EA Sports released two new Marquee Transfers SBCs: 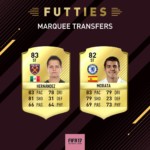 TOTW 45 was also announced with the likes of Bocchetti or Damjanovic geting their first in-form card this season :

These in-forms are available in packs from July 26th – August 2nd! You can view this TOTW in more details on FUTHead or EASports. 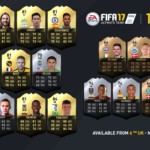 Blake, Dempsey and Morris are the latest players to join the MOTM club after winning the 2017 Gold Cup with their national team. 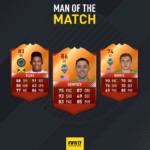 This small update addresses some of the issues encountered with Update 6.2: 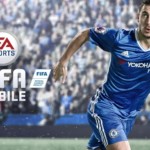 Until August 14, FIFA Mobile gives you the opportunity to unlock players taking part in some of the summer’s biggest club matches being held in various parts of the world. Play Live Events, earn tokens, and open packs to work your way towards unlocking up to seven Global Tour Program Master Player Items.

The Global Tour Program has multiple Live Events to take part in. It all starts with our Fill Up Live Event. Complete this to earn Mobile Mile Tokens, which are also available in Global Tour Packs from the Store.

Use the Mobile Mile Tokens you earn to complete the specific Match Day Plans based on the seven matches EA are featuring over the next two weeks.

Completing these Live Events the first time will give you a Global Tour Jet Token. Complete them again to potentially earn City-specific Souvenir Tokens, Mobile Mile Tokens, a Tourist Player from the match, or more Jet Tokens.

Use Silver Souvenir and Mobile Mile Tokens to complete that city’s Tourist Player Plan. These Plans will give you one of the four Tourist Player Items from that match. Find and use all four corresponding players and a set-number of Jet Tokens to unlock that Match’s Global Tour Master Player Item. Finishing that Plan also rewards you with an Elite Souvenir Token, necessary to unlock the Global Tour Program Legend.

EA Sports will announce the Master Player for each venue as their real match begins. 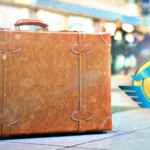 Howard, Salah and Ceballos are the newest Retro Star Players in FIFA Mobile. 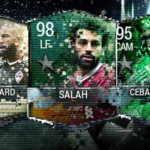 And here we are with the latest CTOTW in FIFA Mobile featuring Mendy as the spotlight player. 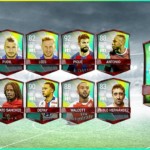 That’s all we got for this week, later today we will publish the third part of our FIFA 18 News Roundup series, so stay tuned!