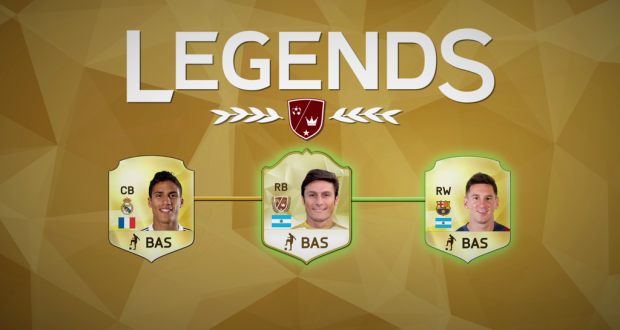 EA Sports just announced that the FUT Legends roster will increase by 8 new members in Ultimate Team 16 and they are:

Another important feature regarding the Legend items is their new chemistry links, you will be able to create an orange link with any player in the game and a green link with players of the same nationality. In previous FUT games Legends could be linked only to other legends so it’s nice to see this change.

Also all FUT players on Xbox will receive a Legend item on a three-match loan when they start FIFA 16.

Are you happy with the new Legends? What other legends did you hoped to see in FIFA 16 Ultimate Team?