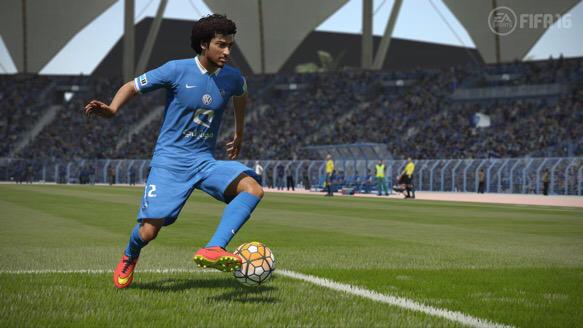 Thanks to a leaked image on twitter we now know that Al-Nassr’s defender Omar Hawsawi is the new FIFA 16 cover star for the Arab world: 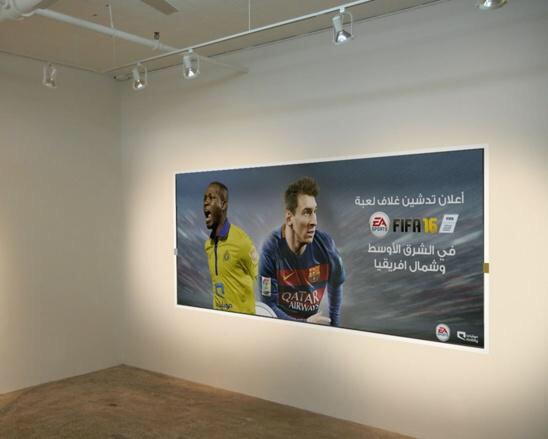 Omar Hawsawi was a key player for Al-Nassr last season helping them secure their 7th ALJ title and earning himself a TOTS item in FUT 15 for his excellent performances.

In a change of plans EA Sports decided that the new FIFA 16 Middle East cover star will be Al-Hilal’s right-back, Yasser Al-Shahrani instead of the initial Omar Hawsawi. The new cover star had a great 14/15 season which brought him a TOTS card in FUT 15 and thanks to that he now features alongside Lionel Messi on his region’s pack art for FIFA 16: