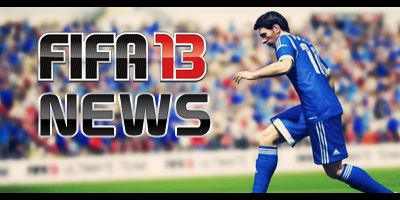 Our weekly FIFA 13 news roundup post is here! Check it out:

This week on The Boot Room Darren Cross from Match Magazine talks us through showboating skill moves!

TOTW 44 was released this Wednesday featuring some great IN-Form players like Forlan, Henry or E.Vargas:

You can pick up these IN-Form players in packs from 6PM BST on 17th July – 5:30PM on 24th July. You can view this team in-game in the Web App or more detailed at FUTHead!

Here are the best FIFA 13 related articles of the week:

And as usually here we have the best goals of the week #32 from EA Sports: