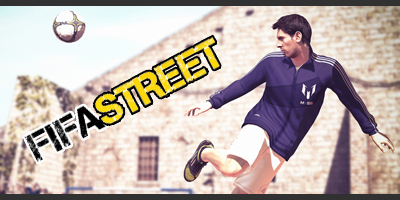 Yes,it’s official!Messi switched sides from Konami to EA!He will be the new cover star of the future release of FIFA Street (2012).

Electronic Arts today announced that EA SPORTS has signed the world’s top footballer, Barcelona and Argentina superstar Lionel Messi, to a multi-year endorsement contract that will see him become the global face of the EA SPORTS FIFA franchise. The biggest transfer deal this football season sees the FIFA Ballon d’Or 2010 winner transfer to EA SPORTS and make his debut in March, 2012 on the cover of FIFA Street.

“Our FIFA franchise is the number one selling sports videogame franchise in the world, and Lionel Messi is the number one player in the world, so this agreement is a true partnership of superstars,” said Matt Bilbey, Vice President and GM of Football, EA SPORTS. “With Messi on our team we have the world’s best and most exciting player to help EA SPORTS maintain its global leadership in the years ahead.”

“I want to be part of the team behind the best sports football game in the world and be associated with the great EA SPORTS name,” said Messi. “EA SPORTS is a brand that shares my values of creativity, excellence and social responsibility.”

Playing for FC Barcelona, Messi received the prestigious FIFA Ballon d’Or 2010 award as the top footballer in the world, was UEFA Champions League Top Goal Scorer the past three years, is the three-time La Liga Player of the Year, and has made the shortlist for the 2011 FIFA Ballon d’Or. At just 24, Messi has scored over 200 goals in all competitions and currently sits second in the rankings of Barcelona’s all-time leading goal scorers. He has scored 27 goals and 14 assists in 29 games this season in all competitions.

The multi-faceted partnership will see Messi become an EA SPORTS Football Ambassador. He will become the cornerstone of marketing and advertising campaigns, featured on packaging, and utilized in social media activities around the world for the critically acclaimed FIFA franchise. EA SPORTS will also team up with the Leo Messi Foundation to support social, educational and health care related initiatives for children around the world. 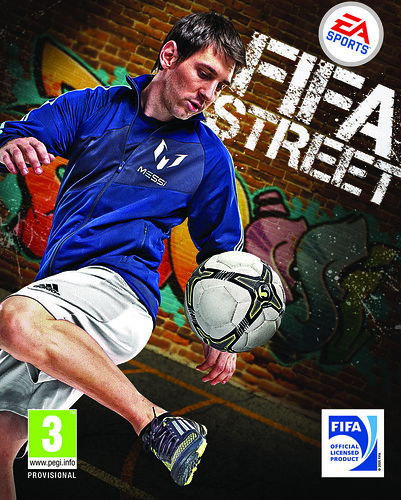 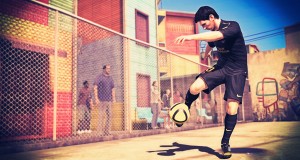