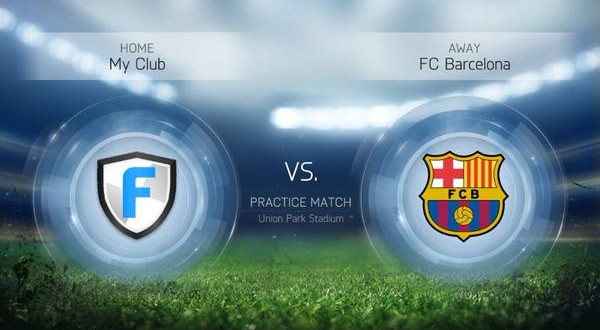 The new EA Sports FIFA Mobile got released this morning on the Canadian AppStore taking everyone by surprise. To download it all you have to do is change your region to Canada on your iOS devices and search for it in the AppStore. Now thanks to a couple of users we got the first screens of the game’s UI:

As you can see FIFA Mobile is basically the discontinued FIFA World converted for mobile use with some minor improvements to the menu. The gameplay although is very different from the past FIFA mobile games and it’s not a surprise because EA announced the introduction of the Next Gen Mobile Engine this year as you could have read in one of our previous articles.

From the first try-outs of the game we could see that the match rewards are lower than previous years but they get higher with divisions progress. Just like in FIFA World there are new achievements that you can unlock every day for rewards, formation and moral cards are back and there are a wider variety of packs in the FUT Store.

One exciting feature is the” Player Exchange”, that we’ve wrote about earlier this week, where you can exchange up to 10 players from you club for higher rated players based on the Reward Range.

However on September 22nd all clubs will get reset to make way for the new items so have fun with the current player cards while they last!

Lastly here is a video featuring some FIFA Mobile gameplay and a pack opening: