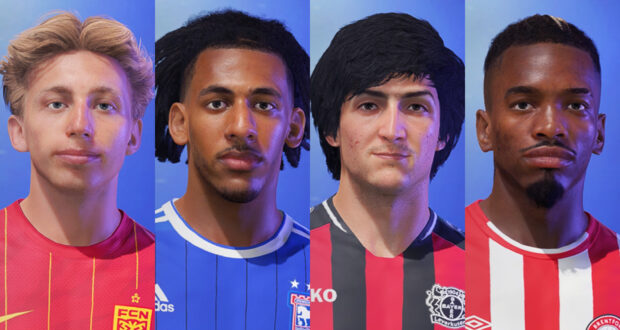 The 8th official title update for FIFA 22 is now available on PC (Origin/Steam).

The latest update brings a few tweaks to the gameplay and fixes a few issues on VOLTA and Pro Clubs game modes. Moreover the update includes 59 new star heads that were hinted in the last update and 10 face updates to players such as Franck Kessie or Presnel Kimpembe.

Here are the full patch notes:

The update is expected to drop on consoles some time early next week.

fifa 22 patch title Update 2022-03-22
Damien
Previous: FIFA 22: Everything You Need To Know About Fantasy FUT Promo
Next: 5 Wonderkids From Lower Leagues To Try Out in FIFA 22 Career Mode