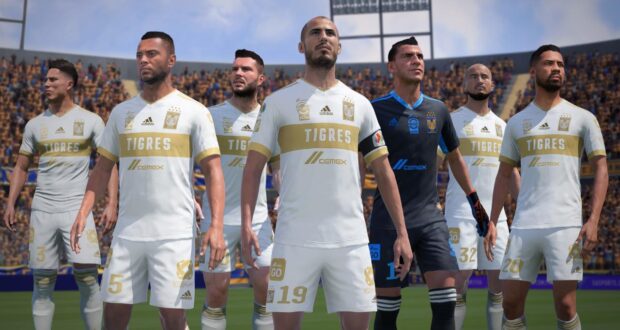 A new FIFA 21 update will drop soon on PC addressing various issues on Ultimate Team and Career Mode. The update also includes a new set of starheads for the Mexican club, Tigres UANL.

The following changes will only apply to the PlayStation 5 and Xbox Series X|S versions of FIFA 21:

The update is now available on all platforms.