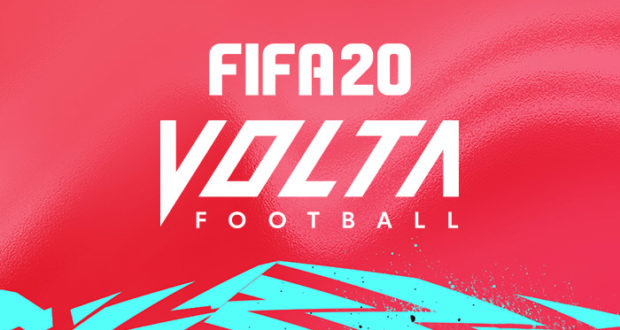 FIFA Street is back!

Before reading the full post, check out the reveal trailer for FIFA 20 featuring the new FIFA Street like mode, VOLTA Football:

If you enjoyed the trailer and the announcement of the new game mode, here are a few more details about it: 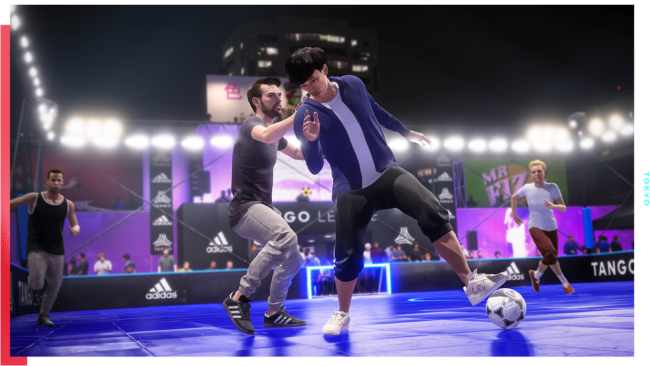 The Gameplay
Express your style in VOLTA with a custom-built gameplay system grounded in football realism. Inspired by the authentic small-sided form of football played in streets, cages, and futsal courts across the world; VOLTA gameplay immerses you in the flow of the street with new tools including simplified flicks and skill moves, new flair animations, and even the option to use the wall to your advantage.

Experience the new Football Intelligence system which unlocks an unprecedented platform of football realism, putting you at the centre of every match in FIFA 20. 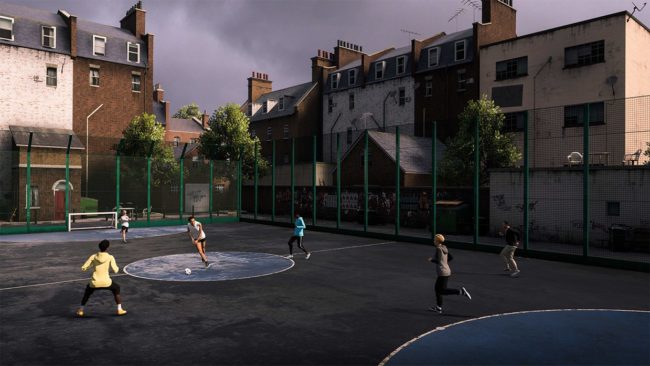 Play it your way
Customisation is at the centre of the way you play VOLTA Football. Play 3v3 Rush (No GK’s), 4v4, 4v4 Rush, 5v5 and Professional Futsal. In addition, VOLTA offers different sizes of arenas and environments with and without walls, giving you the freedom to play the beautiful game the way you want. 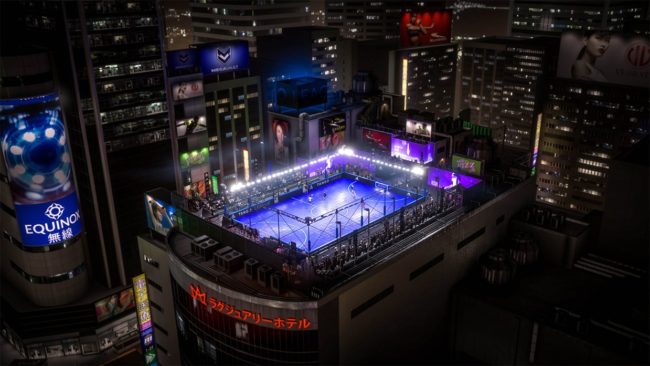 Customisation
VOLTA Football gives you countless ways to customise and personalise your player. From how they dress, to their hairstyle and tattoos, and new celebratory emotes, create your male or female player and showcase them across the various game modes in VOLTA Football.

Gear
Show off your style in VOLTA Football by equipping your player with the latest vanity items ranging from shirts, shoes, and sweaters to different tattoos and hairstyles. Unlock more vanity items as you progress through VOLTA by completing in-game challenges. 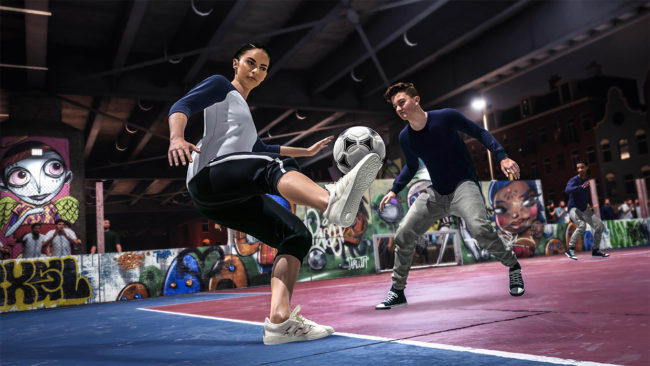 Locations
VOLTA Football brings football playgrounds from all over the globe to life. From an underpass in Amsterdam, to a neighbourhood cage in London, to a Tokyo rooftop, VOLTA Football lets you taste the regional experience of the global game. 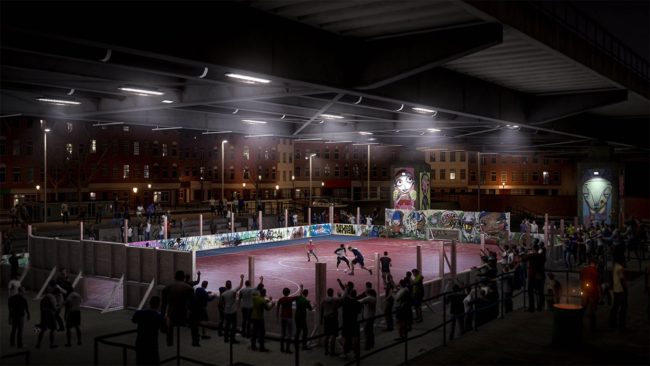 FIFA 20 will officially launch on September 27 for Xbox One, PS4 and PC!