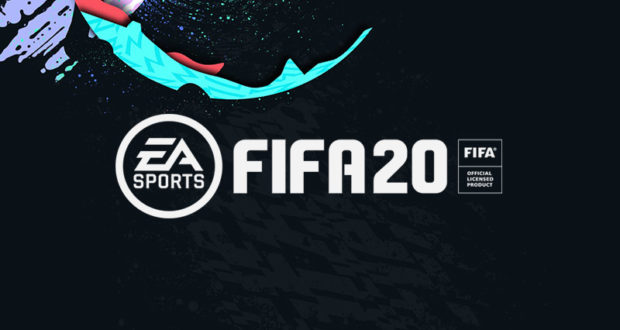 In a recent post made by EA Sports it was revealed that they are already planning the next title updates for FIFA 20.

The first few title updates will mainly focus on gameplay issues following the feedback from the closed beta and selected community members. The process of how these updates are getting prepared has been highlighted by EA in a few key points:

To prove this, a first update has already been released for those with FIFA 20 Early Access subscriptions that addressed a VOLTA FOOTBALL bug where some players where getting into a state where their Avatar would not receive Attribute or Skill Point progression following a match.

Following this announcement, we hope EA will also address the long list of bugs and issues discovered in Career Mode recently.