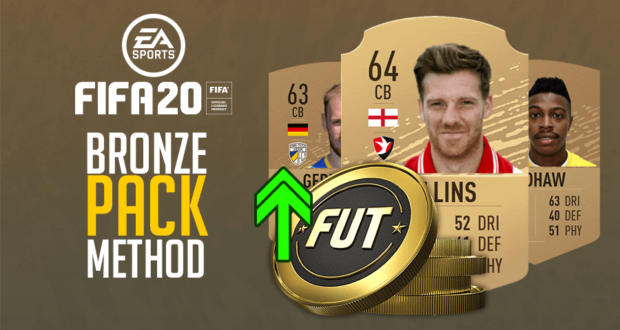 If you are a loyal FUT player and have been playing this game mode for a while, you surely must’ve come across the term “BPM” or “Bronze Pack Method“. The Bronze Pack Method is a very simple and a safe method to make FIFA coins which can be used during any phase of the game – from the first day to the very end.

In theory, BPM is just opening bronze packs which cost 400 coins each and then selling almost every item that you pack for profit. Before you read further, I’ll warn you that it will be a lengthy grind as this is not a method to make quick FIFA coins.

I strongly recommend everyone to open the 400 coins bronze packs as 2x 400 regular bronze packs give you 24 items and 2 rares for 800 coins whereas 1x 750 Premium bronze pack gives you 12 items 3 rares. Moreover, the bronze rares may not be as profitable as the non-rares apart from the squad fitness cards.

What do I sell?

Our motto is to gain back at least 400 coins, which in 80% of the cases is achieved comfortably.

When do I start?

As I mentioned above, BPM can be done during any time of the year. It’s not quick money but very profitable in the long run. I would suggest you to start once you have at least 100,000 coins or more. You need coins and of course, time for the BPM. Make sure you have enough room in your transfer list to sell the contents you’ve packed.

However, you can also start once the League SBCs start arriving. The price of the players in demand will increase and you will certainly have more coins to spend by that time. In the video below, you can see Nick – RunTheFutMarket use the BPM to make easy coins:

BPM has its own benefits, but with quite a few cons as well:

If you have the time, dedication and a healthy coin balance – BPM is made for you. In my humble opinion, it’s the easiest and the simplest way to make coins in FIFA. 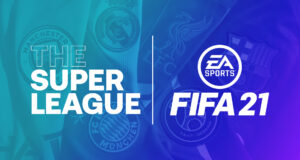