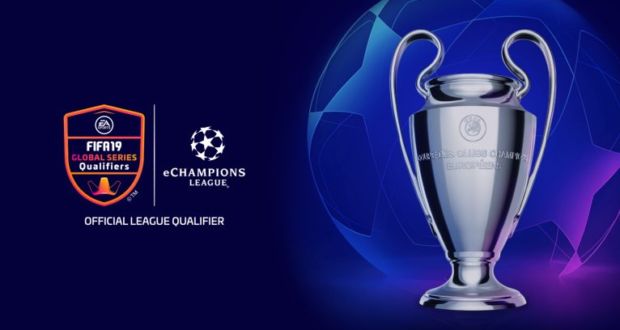 EA SPORTS confirmed the launch of the eChampions League in partnership with UEFA, a new tournament expansion for to the FIFA 19 Global Series.

The eChampions League it’s one of the many global events and competitions that will allow players to qualify for the Road to the 2019 FIFA eWorld Cup next summer. Eligible competitors will compete on PlayStation 4 and participate in eChampions League Global Online Knockout tournaments March 2-3, with the top 64 players advancing to a live qualifying event on April 26-27.