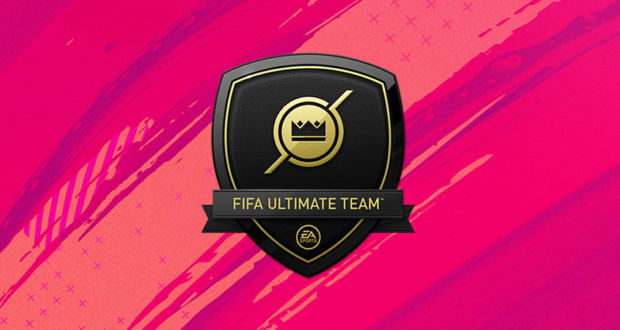 In FUT 19, Division Rivals offers a whole new way to play in FIFA Ultimate Team that replaces Online Seasons. Players can discover their place in the FUT community competing against others players in the same Division to earn a selection of weekly rewards.

A New Way to Compete Online

When you start Division Rivals for the first time, you’ll play a set of placement matches to see how you measure up against other players. You’ll be assigned a Skill Rating based on your performance in those matches, which determines your Division. The result of each match you play in your Division during the week impacts your Skill Rating; build up a high Skill Rating and you could move to a higher Division. 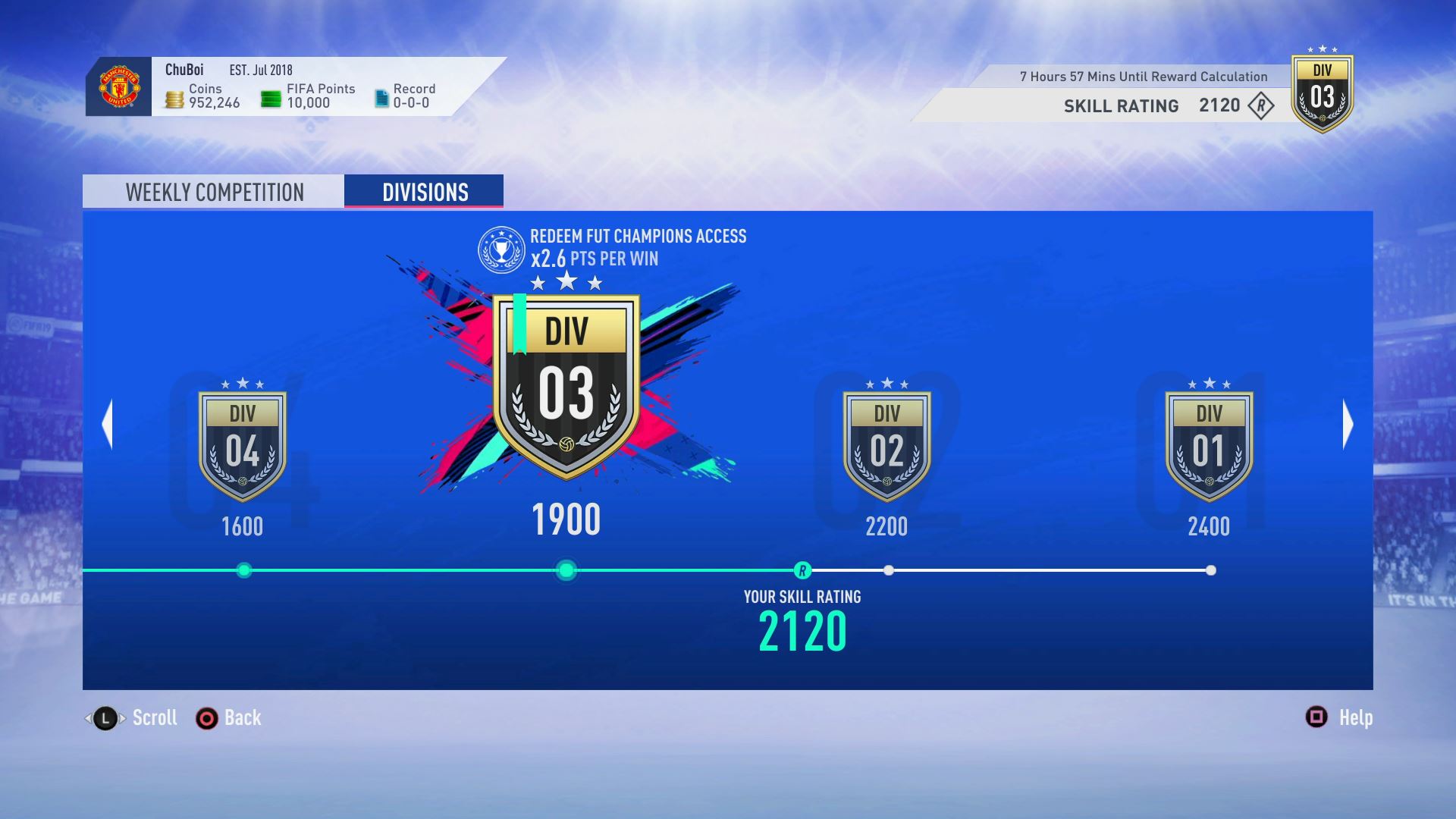 Each week in Division Rivals is an entirely competition, and you can earn rewards at the end of every week. Your weekly score determines your rank within the Division, and a higher rank means a better choice of rewards when each competition ends. 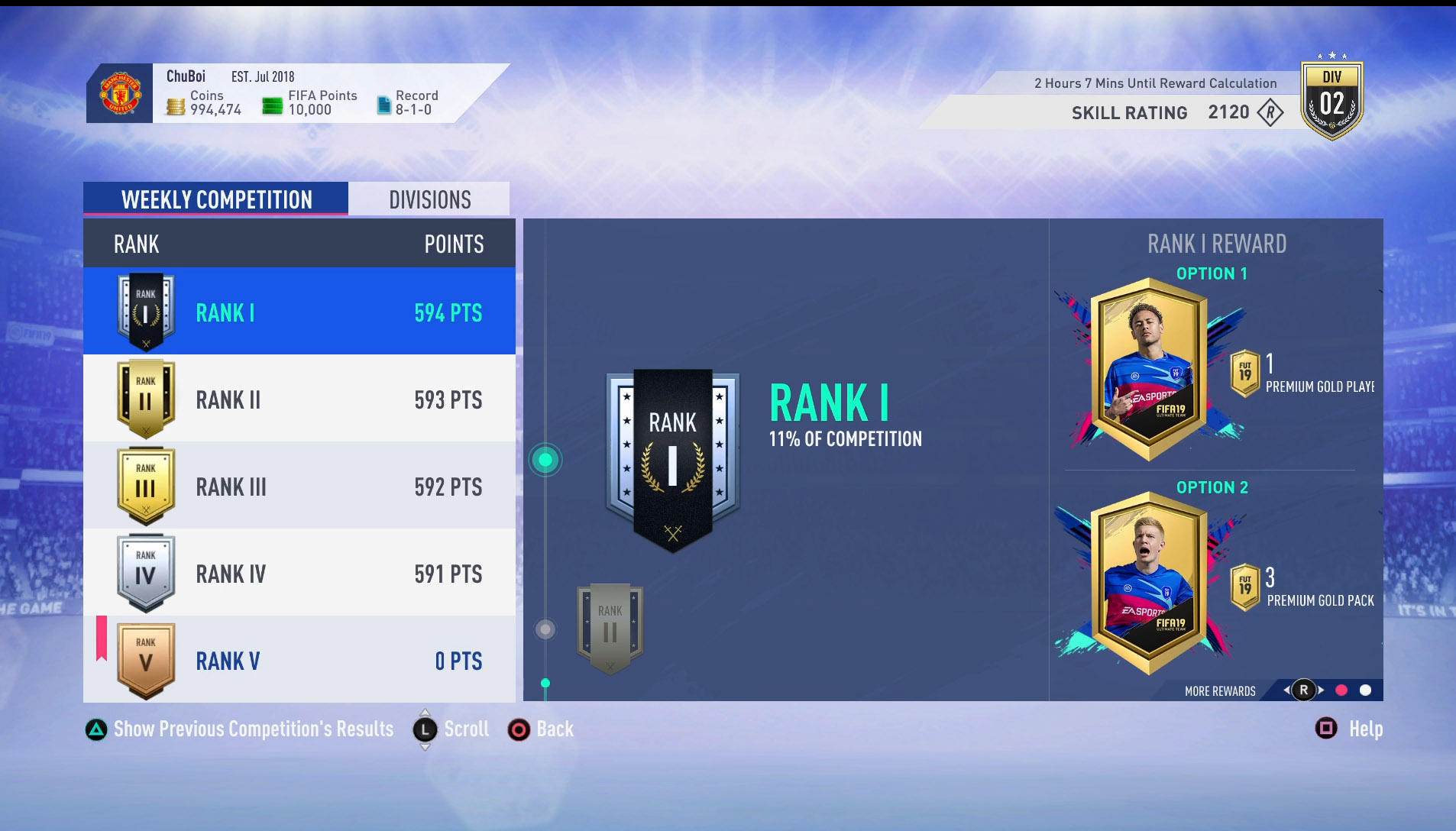 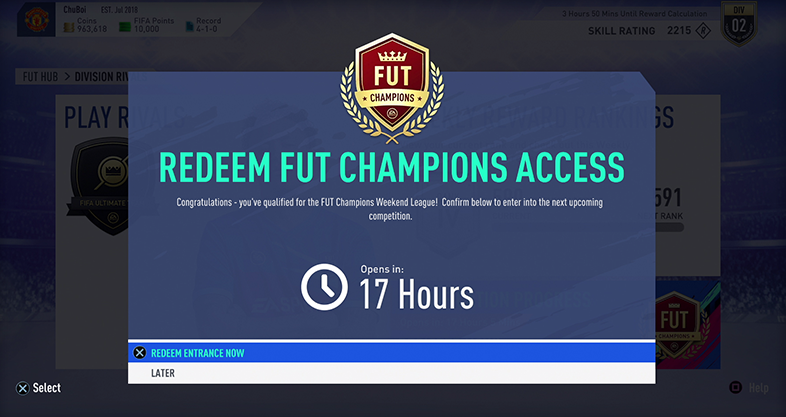