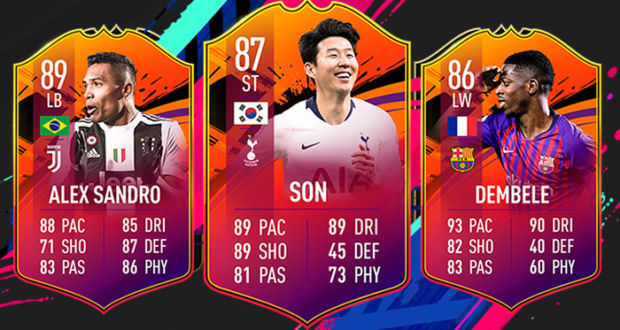 Team of the First Half of the Season.

EA Sports just announced a new promo event featuring players who are on an exceptional form during the first part of the season. These new special player items will be dynamic and will update in an unique way!

So in a few words, these items will always have a +1 OVR than their current in-form item. 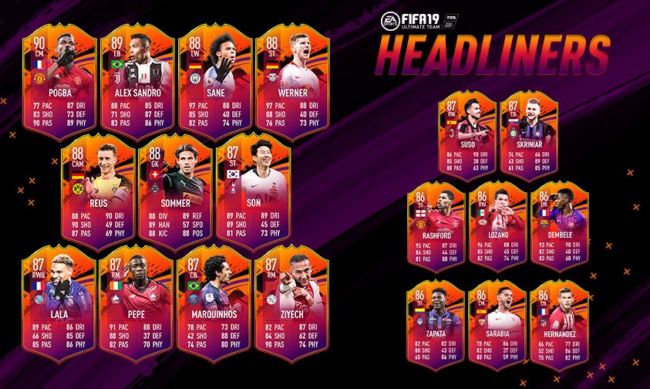 Moreover, you can get three more Headliners via SBCs and Weekly Objectives like Kerem Demirbay or Arnautovic: 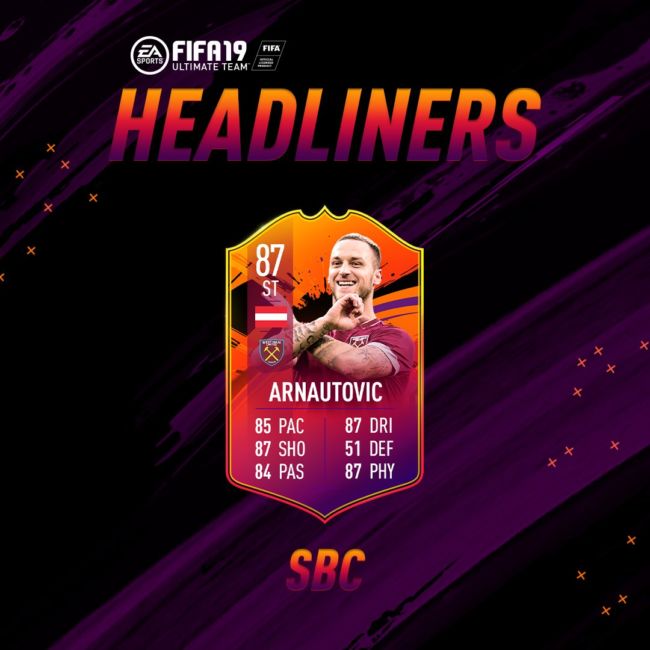