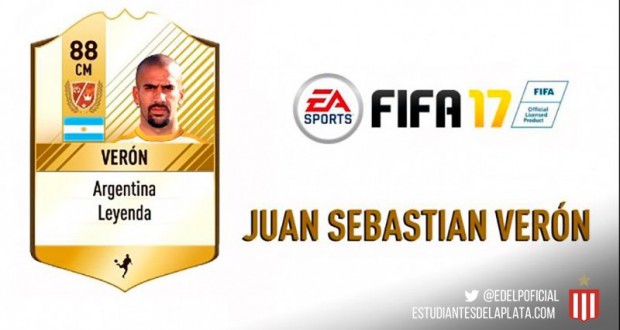 It has been confirmed via this tweet from Estudiantes official account that the former Manchester United player, Juan Sebastian Veron, will take part in the FUT 17 Legends lineup in the next FIFA.

The former central midfielder will be the third Argentine Legend in EA Sports FIFA after Hernan Crespo and Javier Zanetti and will have a rating of 88. 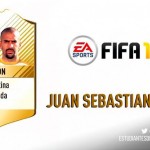