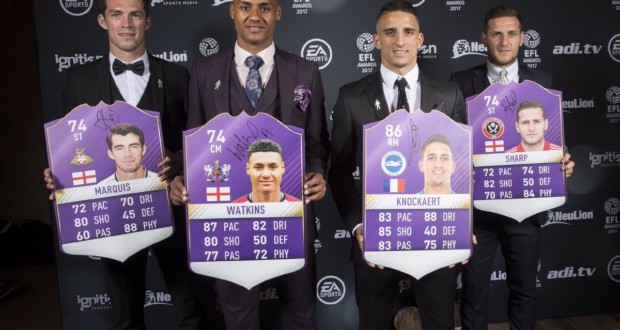 Those who participated in the FUT Birthday daily squad building challenges, can now login to their FUT account and claim their free untradable pack and SBC kit. 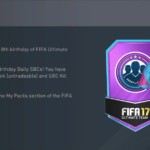 Also, the FUT Champions Monthly Rewards can be claimed as well but as of this month EA Sports announced a new reward system that you can view in the next infographic: 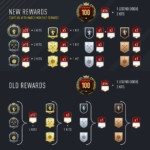 TOTW 30 is stacked with high rated in-forms making it the best TOTW that we had in FIFA 17 this season:

These in-forms are available in packs from April 12th – April 19th! You can view this TOTW in more details on FUTHead or EASports. 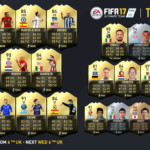 English Football League announced the best players of the year earlier this week with the following players receiving their awards and special items in FIFA 17 Ultimate Team: 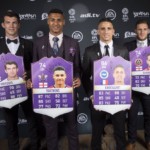 As far as it goes for Squad Building Challenges, this week EA Sports released two new league challenges, a new set of Marquee Matchups and an exclusive Xbox SBC:

The FIFA 17 single player tournament of this week is “full of nations”:

Squad Requirements
11 Nationalities in the Starting XI with a min. of 75 chem.

There are four Easter-themed Master Player items to unlock. Find specific colored and Rainbow Easter Eggs to complete corresponding Plans and receive a random color Player Item. Obtain all four colors of a Player (Yellow, Red, Green, and Blue), then combine it with their corresponding Basket Tokens to unlock their Master Item.

There’s also a special Easter Legend Player Item that you can unlock by adding different colored Baskets to their Plan. Once unlocked, you can upgrade their stats by finding other Baskets and Spotted Colored Eggs. Be sure to check the Plans in-game for specific requirements to complete these and all other Easter-themed Plans.

During the Easter Program, it will be possible to find 1 of 10 extremely rare ‘Golden Eggs’ in place of a normal Basket Token from the Easter Player Plans. Each ‘Golden Egg’ contains an e-mail address on it used to redeem a custom-made ‘Golden Egg Player Item’.

Once all 10 Golden Eggs have been found, in-game messaging will update to mention this and it will no longer be possible to get a Golden Egg. 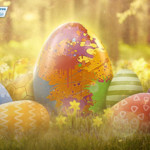 The latest TOTW dropped in FIFA Mobile as well with Heung Min Son leading it as top in-form player: 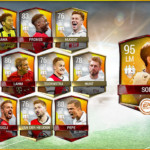 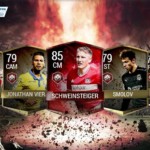 Since we haven’t shared some good FIFA 17 articles and guides from the world-wide web lately, below you can find a few links that you may find either interesting or useful:

– A short guide to the CDM

That’s all we got for this week folks, thanks for checking us out and see you as usual next weeked.