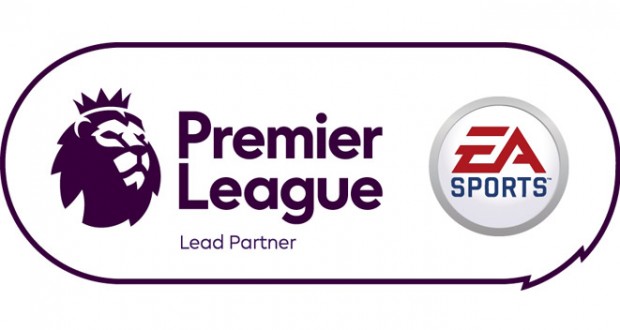 EA Sports announced via their social media pages that they have extended the partnership with Premier League and became their Lead Partner for the next three seasons.

For the Canadian company this new partnership includes on-screen branding of all the League’s global broadcasts, sponsorship of the official Player of the Month and Season Awards, integration in stadia pre-match, and continued sponsorship of Fantasy Premier League