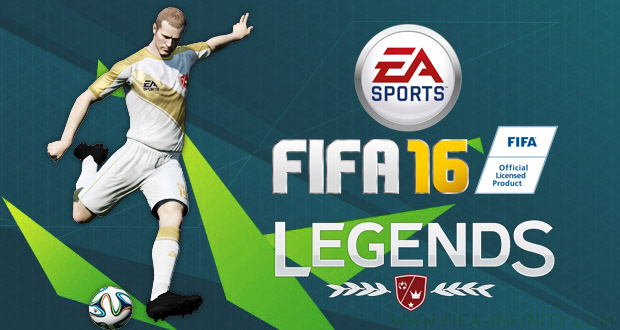 Unfortunately for PC and PlayStation players it is true, Microsoft has managed to get the FUT Legends feature exclusive for Xbox once again.

The news has been confirmed by the next picture of FIFA 16 gameplay producer Aaron McHardy in front of an spanish adboard which clearly says “FIFA 16 Ultimate Team Legends Solo en Xbox” which means FUT 16 Legends Only on Xbox. 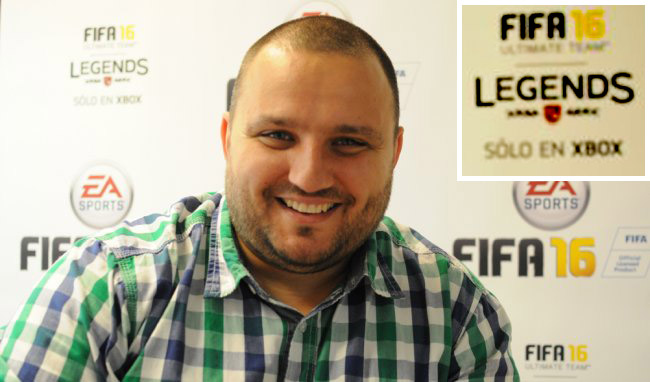 What a pity, we had real hopes that this year all the platforms would get the FUT Legends. Oh well, maybe next year?