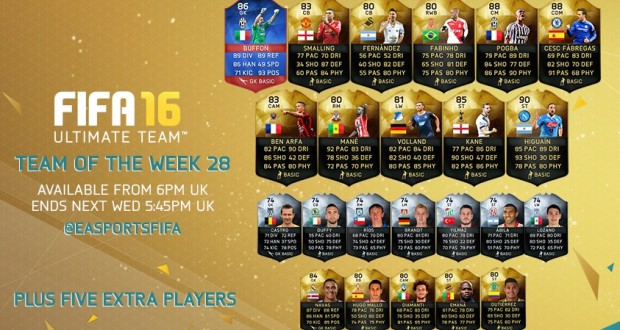 FIFA Ultimate Team turned 7 years this week and EA Sports reserved a special week for its fans with free packs, a special tournament, new player items and more. For more details about this event please check this post right here. 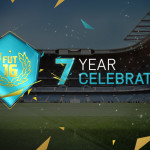 These IFs are available in packs from 23rd March – 30th March. You can view the team more detailed at FUTHead or FUTWiz. 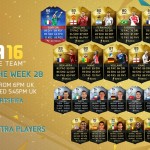 Starting this week, you can suggest players to EA Sports for the Most Consistent TOTS. There will be three categories (Gold, Silver, Bronze) for which you can recommend players that were consistent for their clubs this season but never got an in-form card in FIFA 16. 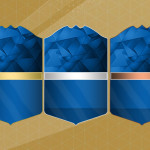 Mobile players have the chance to pack one or more of the 50 “Stars of Europe” in-forms as they are available in packs on FIFA 16 Ultimate Team for a limited period of time. 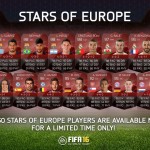 The 2016 FIWC final went down last Wednesday with Denmark’s Mohamad Al-Bacha being crowned as the new FIFA Interactive World Cup Champion after beating Sean Allen of England in the Grand Final. The champion cashed in a 20,000$ prize and an invitation to attend FIFA Ballon d’Or gala in Zurich next year. 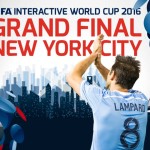 Last but not least, here are the best FIFA 16 goals of the week according to EA Sports:

That’s about it lads, see you next week as usual with more FIFA 16 news! 🙂