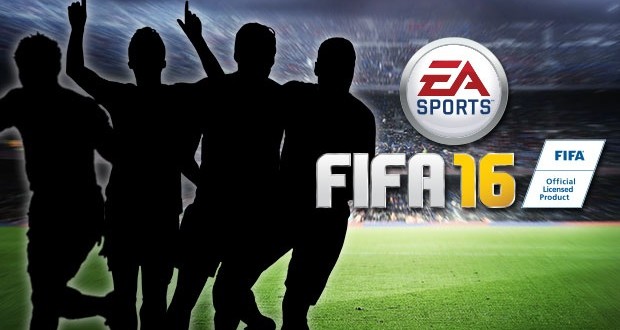 EA Sports and MLS are giving you the chance to choose the 4 players that will star on the FIFA 16 MLS Custom Cover. There are 22 MLS players to choose from and you can cast your vote by selecting 4 of them at this page. The players that you can select for the vote are:

Voting ends on September 11th and the cover will be revealed on September 22nd on MLS’s official facebook page.