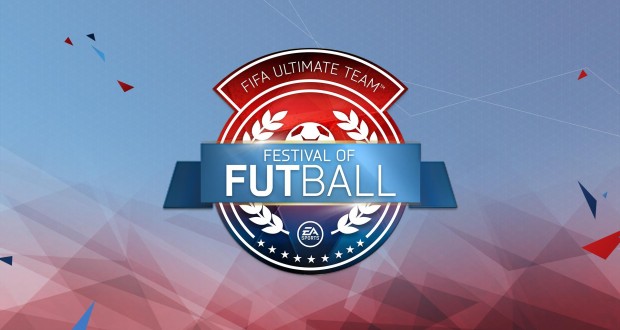 As of yesterday, with the start of EURO 2016, EA Sports announced a new event for Ultimate Team fans called Festival of FUTball.

For an entire month we will see the following:

International Man of the Match Items

With two major international tournaments taking place now (EURO & Copa America 2016), EA will be releasing special International Man of the Match (iMOTM) items to the standout player(s) from the previous day of fixtures. 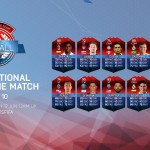 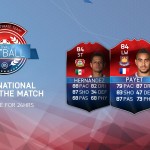 During the Festival of FUTball, EA Sports will be regularly celebrating some of the best modern classic players via one-off hero items that will only be available for a limited time. These hero items feature much-loved active players with upgraded stats based on their performances in past international tournaments.

Team of the Tournament

Coming back to FUT will be Team of The Tournament! Featuring two unique Team of the Tournaments (TOTT) squad releases celebrating the top players from both summer tournaments.

Throughout Festival of FUTball, there will be regular and new single-player and multiplayer tournaments in FUT featuring a variety of requirements and rewards.

The first tournament of the event is dedicated to the EURO 2016 hosts and it’s called Les Blues Tournament: 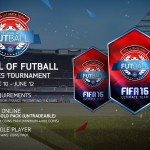 To top it all off, EA Sports are also releasing a brand new pack type, Mystery Packs. Obtained exclusively for certain tournaments wins, open these to receive a mystery reward.

It will be an excitement month so be sure to have fun and enjoy it!