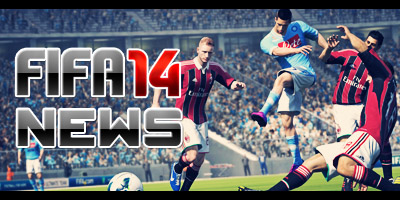 Here are the latest news updates on FIFA 14:

It’s official! EA Sports have extended their licensing agreement with FIFA until 2022! That means EA Sports will create our favourite football simulation game for 9 more years! 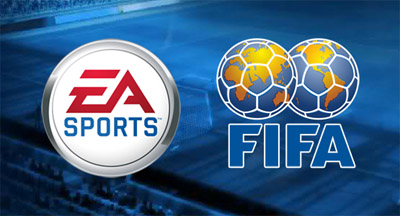 Frank Gibeau, President of EA Labels, confirmed that Next Gen FIFA is on its way and will get revealed at this year’s E3 venue in Los Angels:

“Regarding next-generation consoles, we are under a non-disclosure agreement with our platform partners, however, we’re planning a full reveal at E3 including more next-generation titles in development for FY14.”     “This will include breakthroughs in graphics and gameplay for some of our biggest franchises including Battlefield, FIFA, Madden, NBA Live and Need for Speed. We plan to unveil new titles from EA Sports, BioWare and DICE and a first look at some brand new games.”

Also a new engine is being developed by EA Sports:

“I also want to call out a big accomplishment by the teams that built the development engines for our next generation of games — Frostbite3 engineered at DICE, and a brand new engine from EA SPORTS. These world class tech stacks are powering all of our development on the new systems. They provide an enduring common technology that saves cost, fosters efficiency, and provides spectacular physics and graphics for our games.”

Note that Gibeau said that the next gen titles are in development for FY14 which means April 2014! So FIFA 14 won’t be NG but FIFA 15 will!
Source: FIFAInsider

A new celebration called “Le Cirque” will be added in FIFA 14 after a celebrations contest held by FIFATV. The winner Michael Labelle will fly to Vancouver and will perform his celebration at  EA SPORTS™ motion capture studio!

Here are the best FIFA 14 interviews and related articles of the week:

And here we have the first soundtrack that will feature in FIFA 14! Amplify Dot is set to appear in FIFA 14‘s trax list with her song Get Down:
Don’t forget to follow us on: