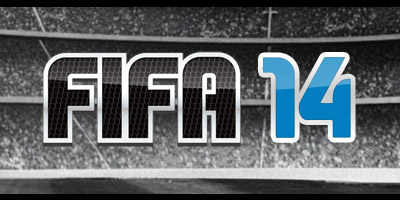 We have more FIFA 14 news! Be sure to check this post!

Last week Amazon.de listed FIFA 14 on their PS4 games section with the next message bellow it:”Log in to be notified via email when this item becomes available“. This made the community wonder if EA are actually planning on releasing FIFA 14 on the new console that is set to be released around Christmas. Since FIFA usually comes at the end of September of every year, there is a small chance on seeing it released for PS4 three months later after its release on PS3,Xbox 360 or PC. As for now FIFA 14 is only listed on the german version of Amazon, while on .com site, there’s nothing listed. It could be a mistake from Amazon.de that is well known for listing games in wrong categories. We will need to wait until April/May when EA SPORTS will officially announce FIFA 14 to get an exact answer if it will be available on PS4 console or not.

More faces are being captured for FIFA 14 and this time it was the turn of another two new french teams, Olympique Lyon and PSG. Bellow you can see the pics for the Lyon venue:

While for PSG the next players got their faces photographed: Lavezzi, Ibrahimovic, Beckham, Verratti, Lucas Moura and Vans der Wiel.

A new service is being developed by EA called Single Identity. This service will finally enable the gamers ultimate dream, the cross-platform gaming! You will be able to play from your PC against Xbox or PS gamers and even transfer your own game progression from a console to another and continue it! Single Identity will become available with the arrival of the new-gen consoles! For more details please check this article!