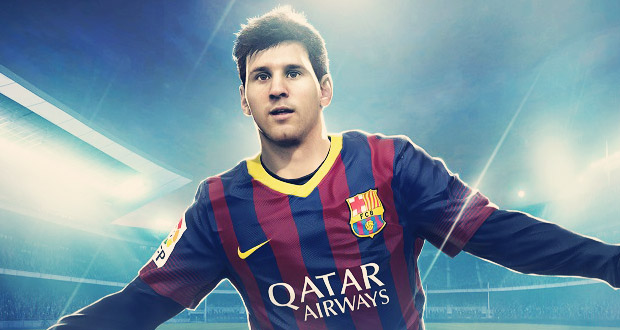 Today, September 30th, FIFA World players will start a new season with the release of the 8.0 update! Here’s what the new update brings:

What stays the same:

Remember that the Brazilian League will be removed in FIFA World as of September 30th due to licensing reasons. For more details on the removal please CLICK HERE.

Bellow you can read the FAQ’s of the new FIFA World season:

What will happen to my players after I install the R8.0 update?

Nothing changes with players you already have in your club, they will still be there, unchanged. However, they will no longer show up in packs after the update. The new Season 2015 items, with updated look and ratings, will be in packs after September 30th.

Will Season 2014 players still show up in the Transfer Market after R8.0 update?

Yes. You can buy and sell previous season’s items in the transfer market. Since they will no longer be in packs after R8.0, many are likely to become rare and valuable!

Does my Accomplishments progress carry over to the new season?

Does my Seasons progress reset?

What happens to kits in Ultimate Team?

Kits will be updated automatically. For example, if you currently have a Liverpool kit in your club, after you install the R8 update it will be automatically updated to look like the new Liverpool kit. If a club is no longer in Season 2015 of FIFA World, such as Brazilian League clubs, the items will remain unchanged.

Beside the the 8.0 Update a new engine for the game has been announced by EA Sports that will be launched later this year with the next features to be available:

If you want to see a small preview of the new engine you can watch the next trailer released by EA Sports at this year’s Gamescom venue: