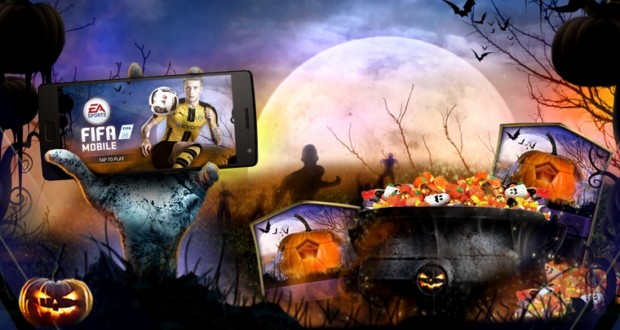 During Scream Team, there will be a series of special Halloween Live and Flash Events where you can earn Tokens or Halloween-themed Players to use in completing Scream Team Plans.
Be sure to follow us on Twitter for details on when special timed-exclusive events take place.

You don’t want to miss out on the special Flash events that could take happen at any time, you’ll need the Tokens & Players earned from these events to complete Scream Team Plans. 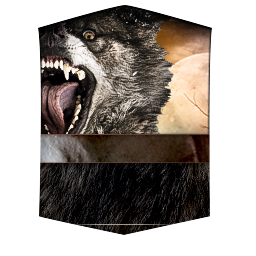 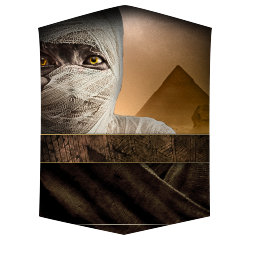 There will be eight (8) Scream Team Plans to complete, including the chance to unlock up to five (5) special Elite Player items. 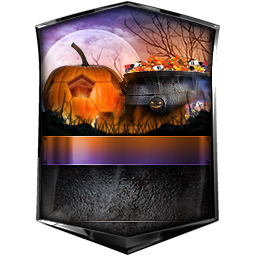 From Friday, October 28 until Tuesday, November 1 (dates may vary depending on your where you live in the world) all Halloween Themed Players will see an increase to their stats. Meaning that if you have any of them on your team during those few days, you’ll see a huge improvement in their Overall rating until November 1.

Enjoy and have fun!