Today we’ve got more stuffs from the future release of FIFA 11 on PC!We’ve got a new set of images,a gameplay footage,the official french cover for FIFA 11 and an interview of our FIFA 11 producer on PC,Ian Jarvis!

In the next video we can see in the first part,gameplay footage of the FIFA 11 on PC (Dark/Red Scoreboard) and in the second one the PS3 gameplay(Blue Scoreboard).

We also got the official french cover for the FIFA 11:

And last but not least our friend from FIFAMania.it,Outsider87,got an exclusive interview of our producer,Ian Jarvis.Check it here:

That’s it for now!More stuffs will come soon in August so stay around and check us! 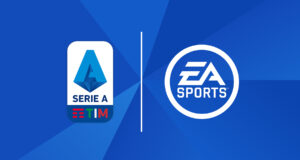 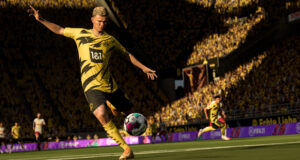 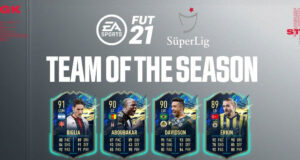