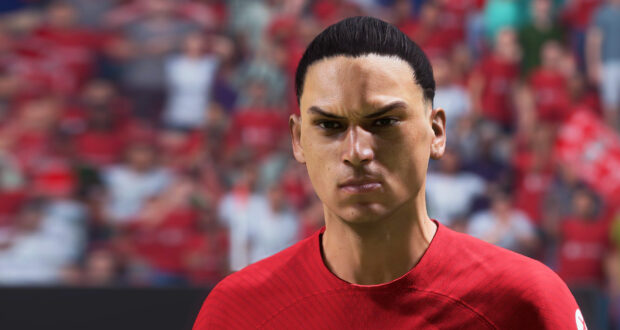 EA just revealed that the sixth official title update is inbound for FIFA 23.

The new update includes various gameplay changes and addressed some issues with the EA AntiCheat tool on PC. Moreover, a plethora of graphic updates will be added that will include updates to custom managers, starheads, kits, tattoos, boots and gloves among others.

Here’s the fully detailed changelog of the patch: