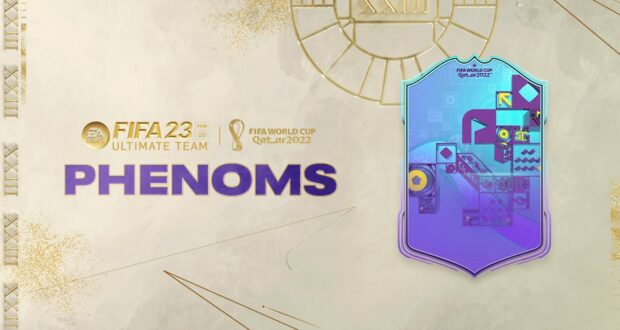 The World Cup campaign continues in FIFA 23 Ultimate Team with the Phenoms promo.

The latest FUT promo celebrates former Future Stars who managed to represent their country at this year’s World Cup in Qatar. The most talented wonderkids at the 2022 World Cup can now be found in FUT 23 with boosted attributes and stats.

Moreover, throughout the week of the biggest FIFA World Cup knockout matches, you’ll also be able to add Phenom player items to your squad via Squad Building Challenges and Objectives. Now let’s dive into the Phenoms team!

The World Cup Phenoms team features no less than 18 of the most promising young players in the world, including the likes of Pedri, Leao, Bukayo Saka and plenty of other big names. Here’s the lineup:

With all these talents, it’s no wonder that the 2022 World Cup is one of the finest World Cup editions that football fans have witnessed in their lifetime. This is also an opportunity to use the BetMGM Ohio Bonus Code and bet on your favourites.

These special players items will be available in packs until next Friday, December 16th. 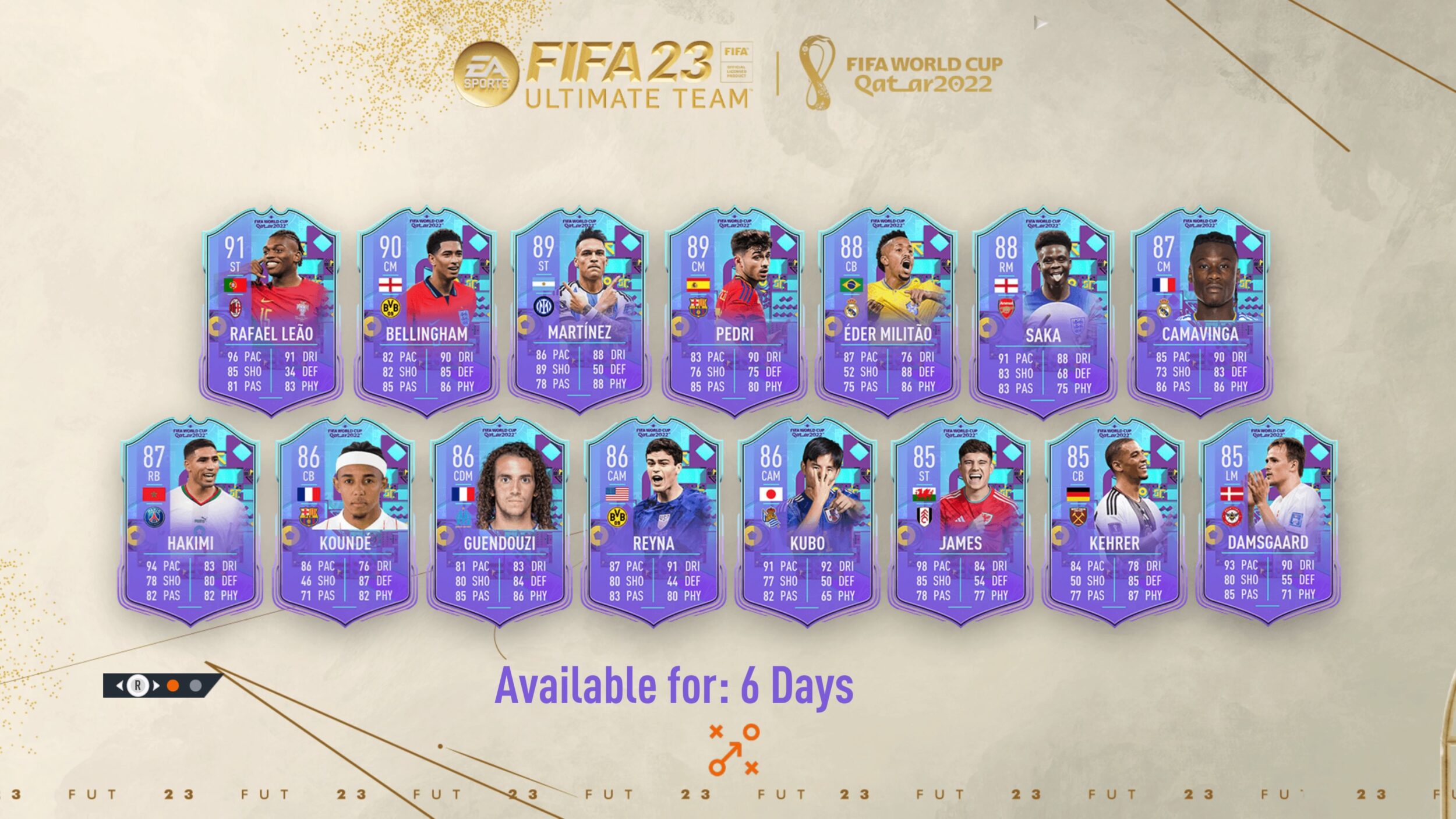 You can get the 86-rated Canadian forward in your club by performing the following tasks in FIFA 23:

This challenge is set to expire on December 16th.

In addition to the Objectives, you can also complete and unlock the next themed player SBCs:

The third batch of World Cup Icons is now live in FUT 23 and features the next legendary players:

Absolute gamechangers who made The World's Game their palette. 🎨⚽️

The next World Cup promo will celebrate the World Cup Team of the Tournament and will go live two days before the 2022 World Cup final on December 16th.

campaign fifa 23 fut promo ultimate team world cup 2022-12-11
Damien
Previous: FGS 23 eLibertadores: Everything You Need To Know
Next: Virtual Bundesliga: What You Need To Know About The 2022/23 season