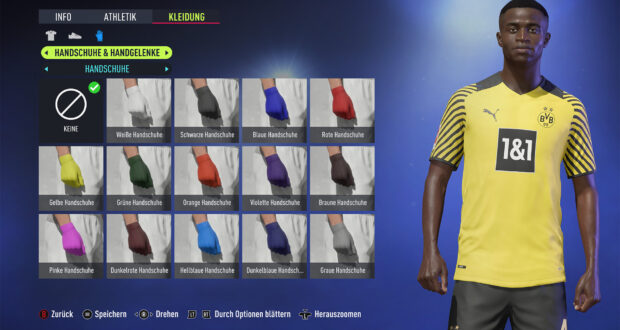 The 2.74GB update includes updates to Career Mode, VOLTA and addresses various gameplay issues such as the referee not calling obvious fouls made by goalkeepers.

Moreover the ‘Save & Quit’ option has been re-added in Career Mode when exiting a play session and a bunch of new in-game graphics have been added/updated as well such as boots, banners, tifos, badges and more.

The update will go live on PS and Xbox platforms sometime next week. Follow us on twitter to stay updated.

fifa 22 patch title update Update 2021-11-03
Damien
Previous: EA Silences Doubters as FIFA 22 Becomes the Most Popular Sports Game Ever
Next: 2K Sports Plans to Bid for FIFA Licence as It Looks to Enter the Footballing World