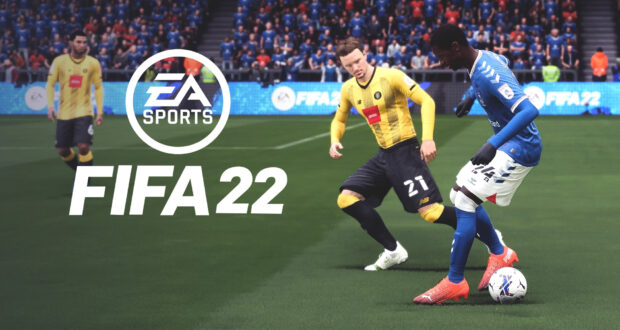 The latest official update from EA Sports includes a few changes to the game that can be viewed down below:

On the same day of the patch release, EA also dropped a new Squads Update in FIFA 22. Aside the addition of new players, winter transfers and wonderkids in the database, EA enabled star heads for 49 players, 36 of which are completely new.

Among them we can find players with legacy faces (players that already had a custom/scanned face in previous FIFAs) such as Sardar Azmoun (Bayer 04 Leverkusen), Daniel Sturridge (Perth Glory) or Sergio Romero (Venezia FC) but also a lot of players from Brentford FC or Chivas (C.D. Guadalajara) that were recently scanned.

The face files will more than likely be added with the next official title update.

Title Update #7 will more than likely be available early next week on consoles.