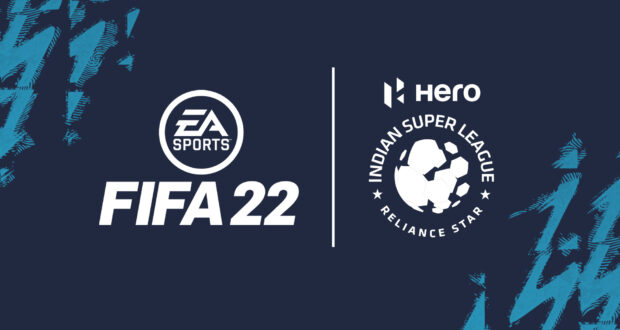 One of the most exotic football leagues in the world is set to appear in the next FIFA title!

According to KhelNow, the Indian Super League will feature in the console and PC versions of FIFA 22. This announcement doesn’t come as a surprise as the league is already available in the mobile version of the game since 2019. 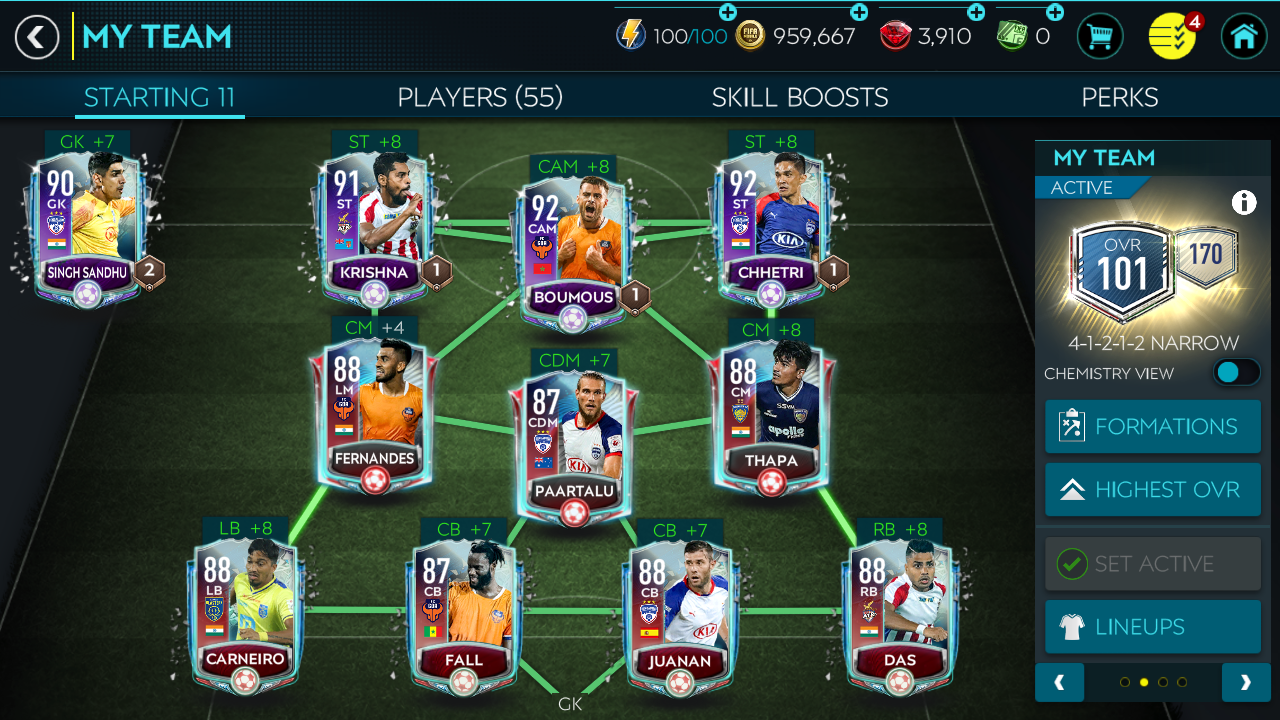 Thanks to the rising popularity of FIFA Mobile in India and the multiple demands from the fans over the past year, have reportedly convinced EA Sports to fully integrate the league in FIFA 22.

“EA Sports FIFA will include ISL on the console (PlayStation, XBox, Nintendo Switch) and PC versions of FIFA 22. Electronic Arts (EA) and Football Sports Development Limited (FSDL) will sign the final paperworks in the days to come. This is as a follow-up to the league’s inclusion on FIFA Mobile. That happened nearly two years ago,” according to KhelNow’s source.

The same source confirms that all ISL clubs will form eSports teams that will compete in next season’s FIFA Global Series circuit. The Indian Super League is currently composed of 11 clubs:

Another confirmation that the league is coming to FIFA 22, is the recent FUT database leak that included various new players and one of those players is Hyderabad FC recent marquee signing, Bartholomew Ogbeche.

The Indian National Team has been part of the game since FIFA 13. 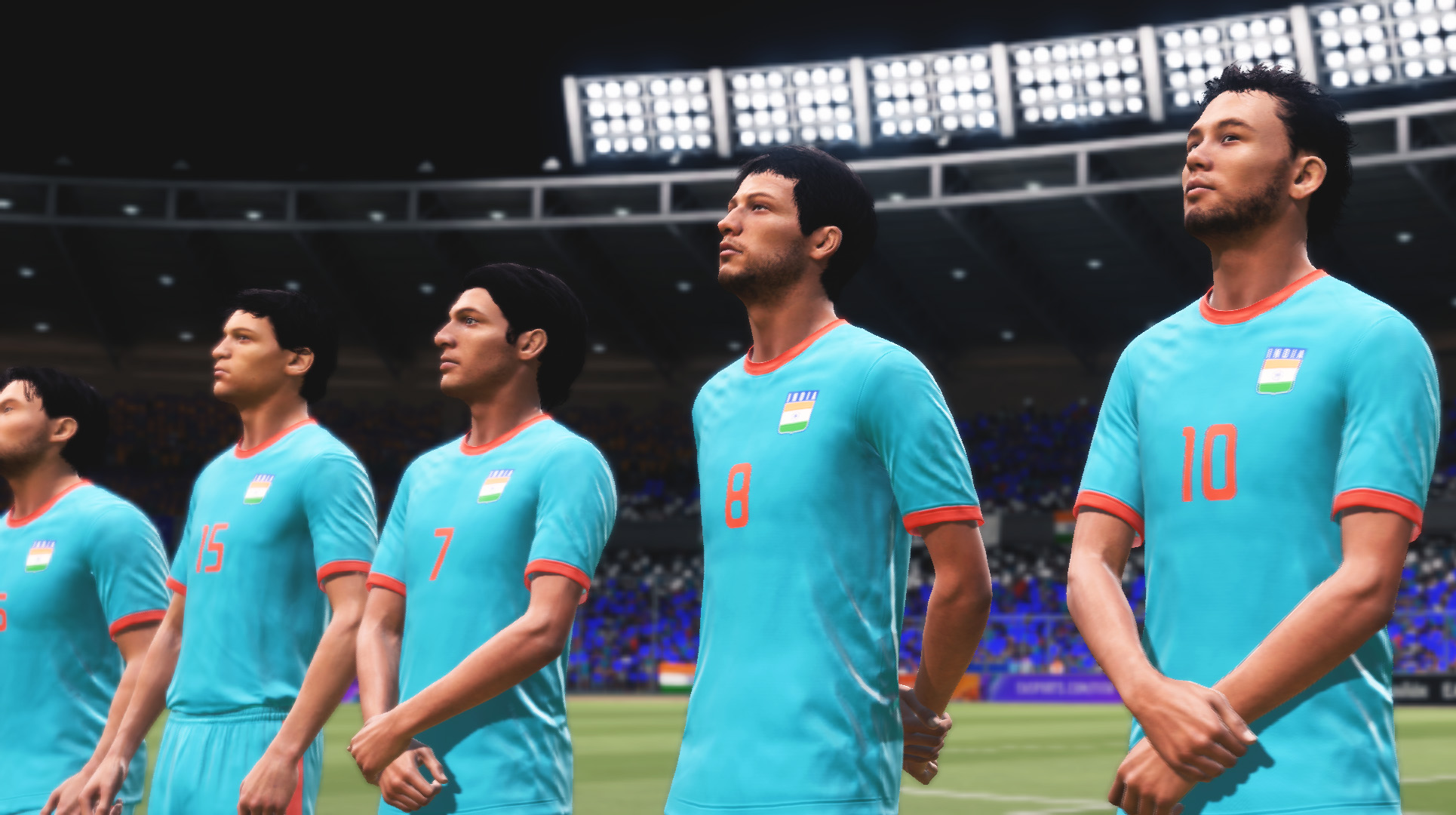 FIFA 22 will be released worldwide on October 1st but you can get it on September 22nd thanks to EA Play early access.