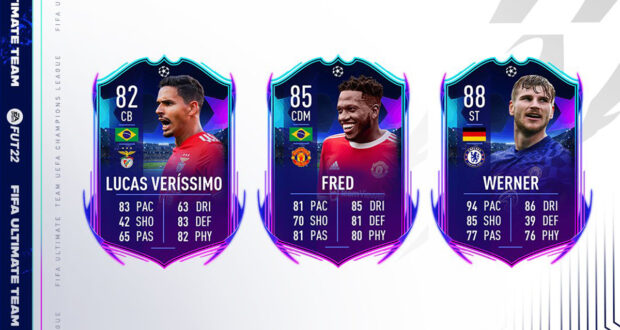 EA Sports announced the second “Road To The Knockouts” (RTTK) team with more boosted players and other themed content in FUT 22.

Selected players that participate in the aforementioned competitions received in-game dynamic live items with upgraded attributes and today a second batch of special players has been released.

Road To The Knockouts Team 2

Just like Team 1, the second RTTK team will feature 11 players instead this time there will be 7 players from UCL, 4 from UEL cards and 1 from UECL: 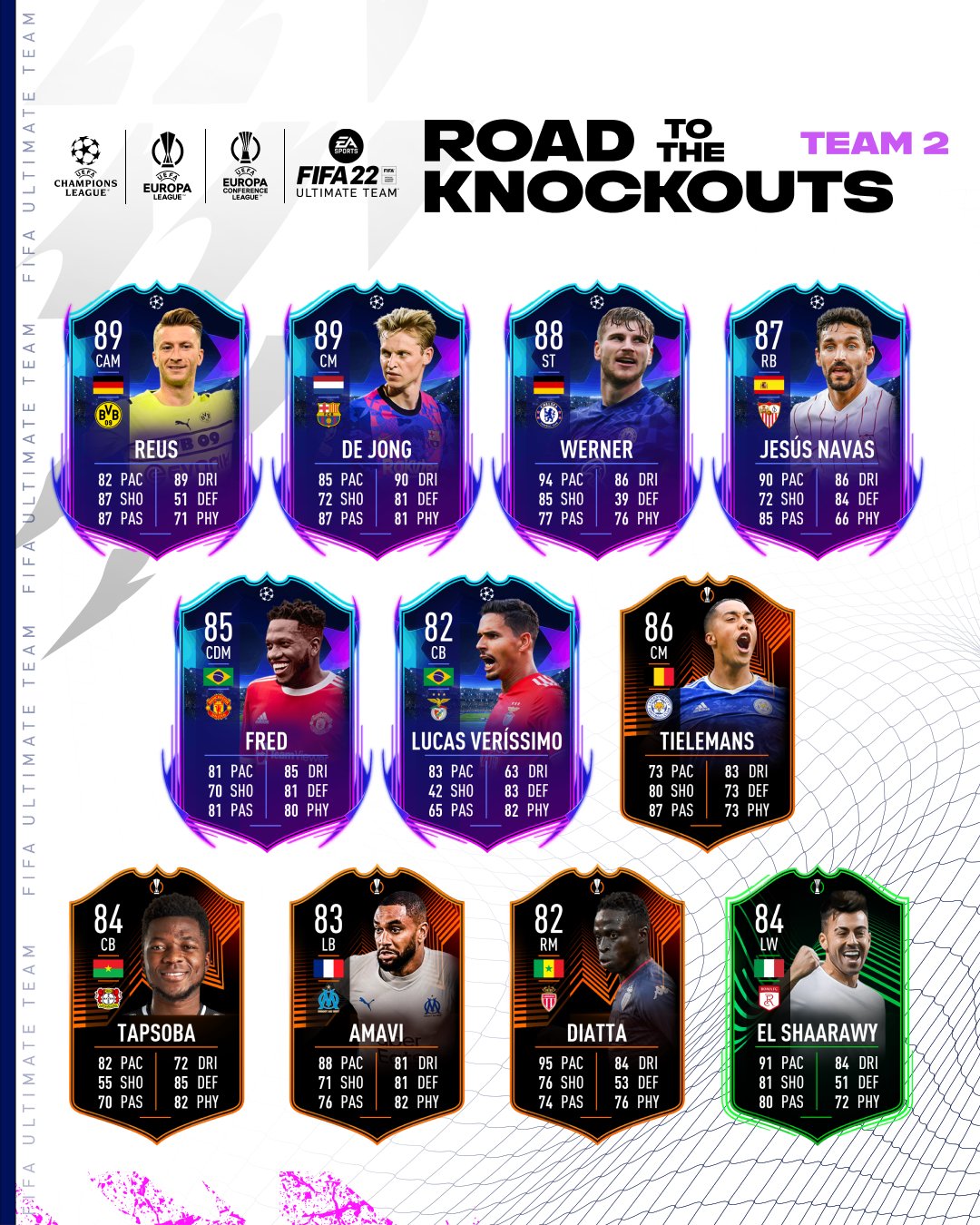 Remember that the ‘3 wins from the remaining 4 games’ rule applies to these cards as well!. These special items will go out of packs next Friday, October 29th.

More RTTK players can be earned by completing SBCs. One of them is Manchester City’s star Bernardo Silva!

This SBC will expire next Thursday, October 28th. 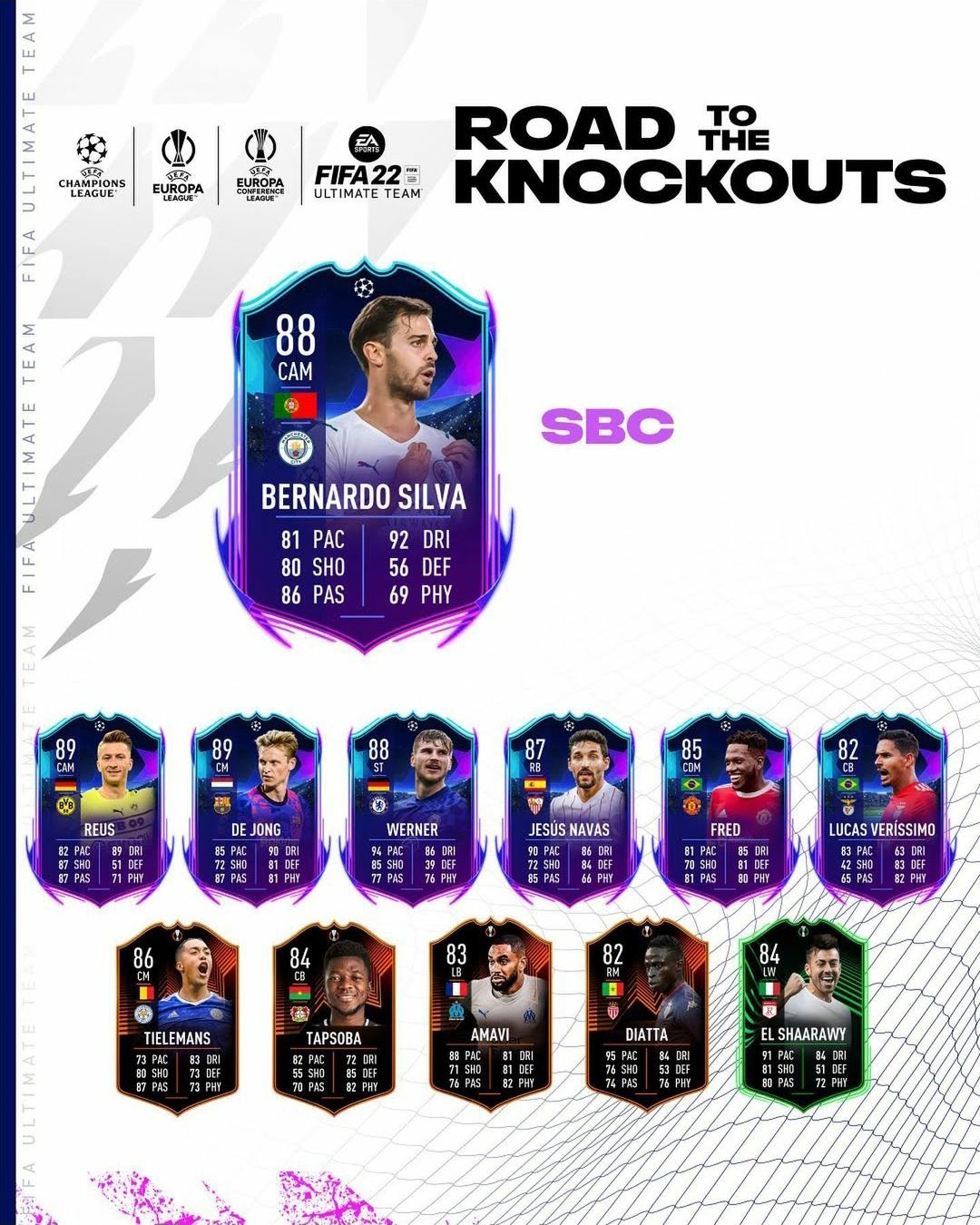 Napoli fans will be happy to see one of their own in this week’s RTTK promo.

Napoli’s winger Matteo Politano is now available in-game via SBC and his 84-rated card can be unlocked for a total cost of 57k on PS, 64k on Xbox and 57k on PC.

This SBC will expire next Friday, October 29th. 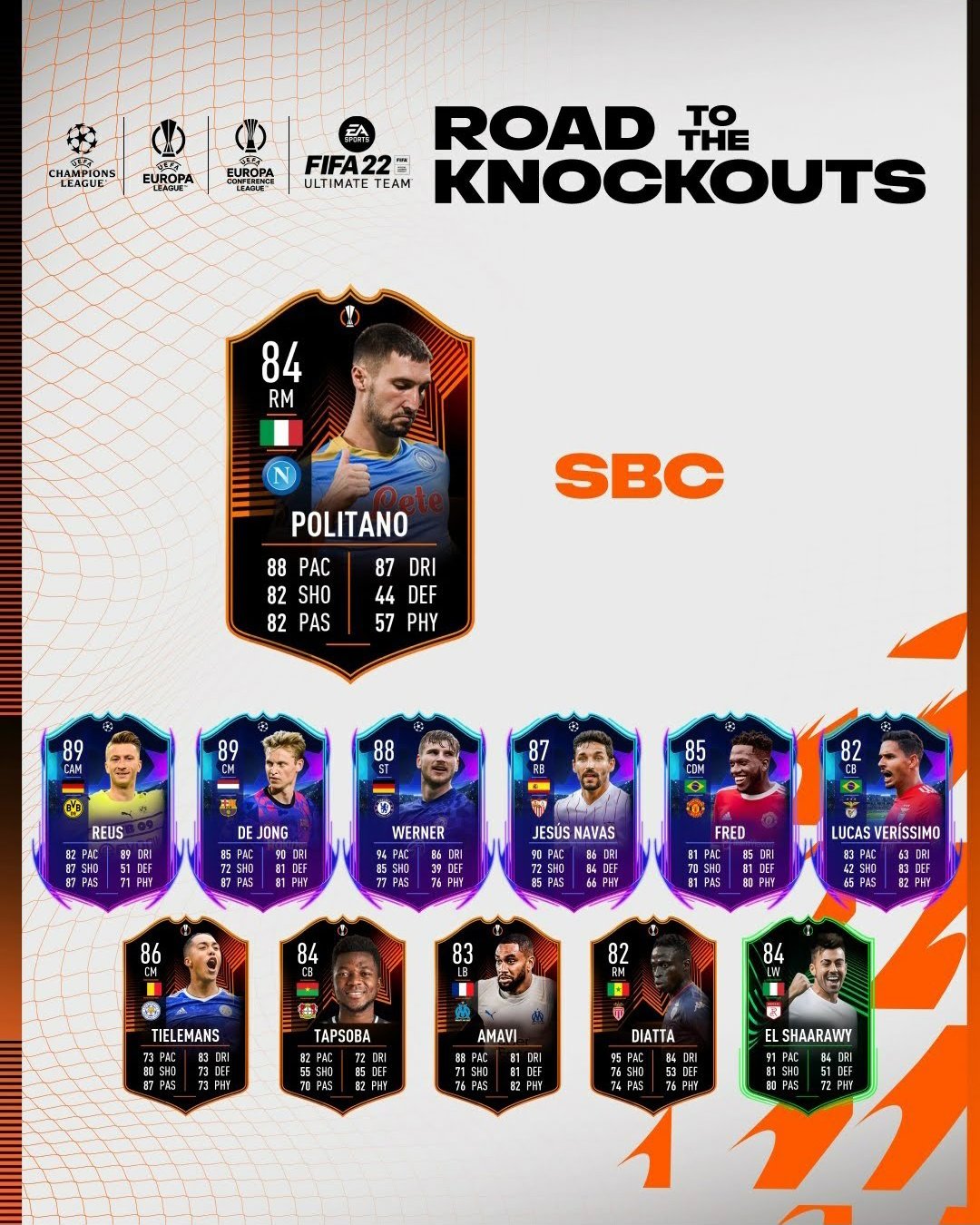 Road to the Knockouts: Kruse Objective

Last but not least, an UECL card is available to unlock via Objectives. Union Berlin forward Max Kruse can join your club if you complete the next in-game tasks: 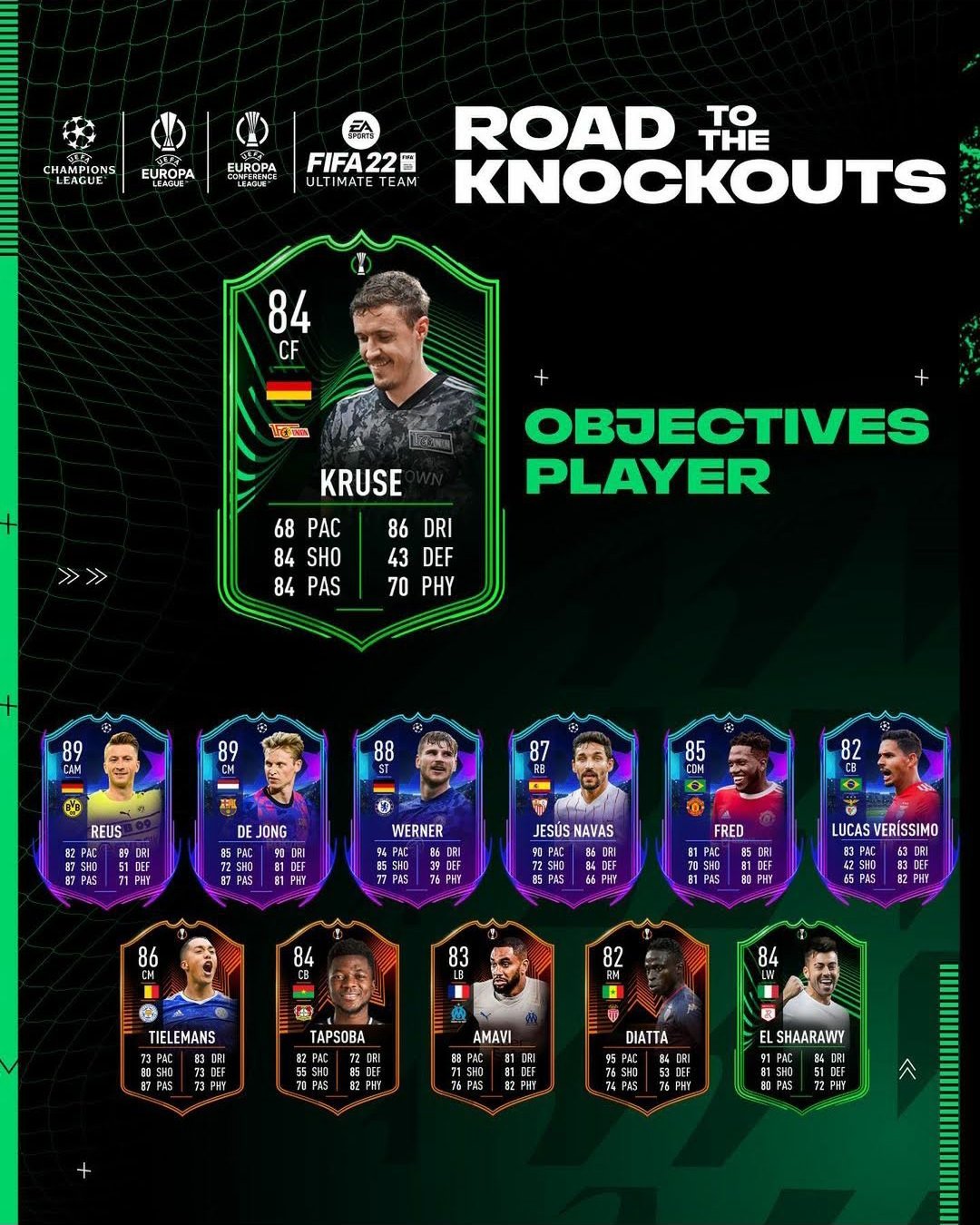 You will have until next Wednesday, October 27th to complete this objective.

This week’s mini release for this promo include the next players: 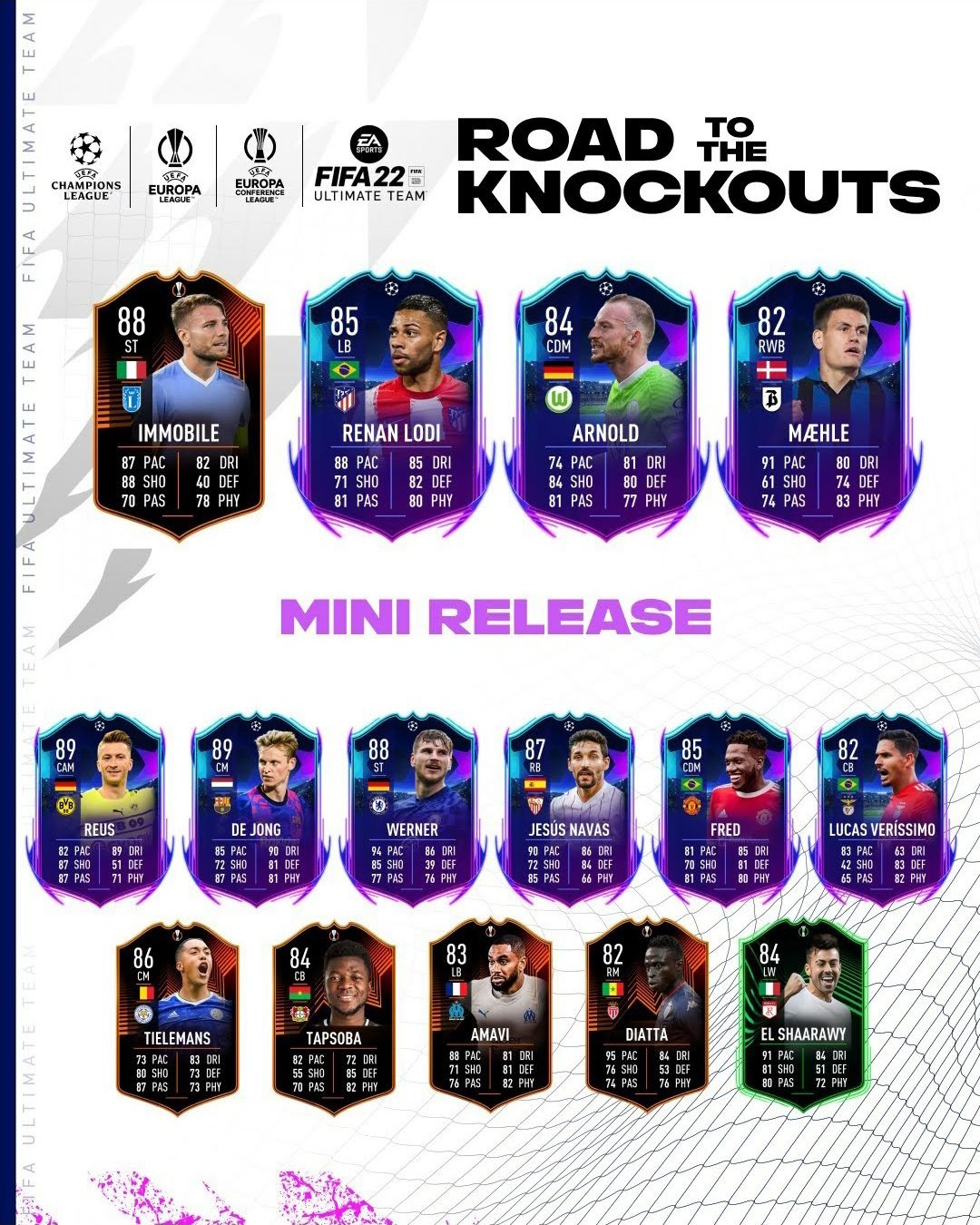 A small themed SBC is also available called “High Tension” that rewards you a Gold Players Pack if you complete it.

Next Friday the Halloween themed promo will hit FIFA 22 Ultimate Team so follow us on twitter to stay updated.