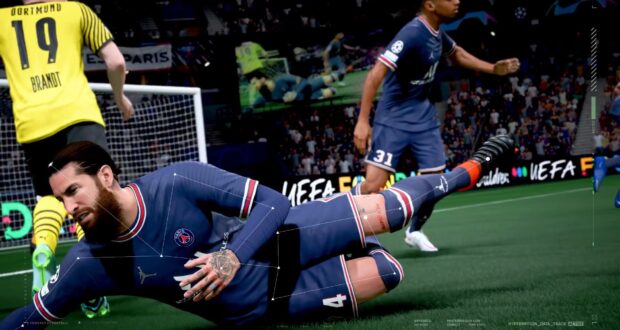 Ahead of the FIFA 22 release, EA Sports announced that a new update tool would be introduced with the game called ‘Live Tuning’.

We already explained how the tool works but long story short, EA will update the FIFA 22 gameplay related issues via this tool without the need of the usual title updates that take weeks to be released. Instead, this tool will allow EA to tune certain areas of the gameplay and deploy these changes in-game much faster and with more frequency.

Below you can check all the updates made with the Live Tuning Tool in FIFA 22:

fifa 22 live tuning Update 2022-03-15
Damien
Previous: Will FIFA 23 Feature More Middle East Teams in Time for the World Cup?
Next: Why A FIFA EA Partnership Ending May Be Good