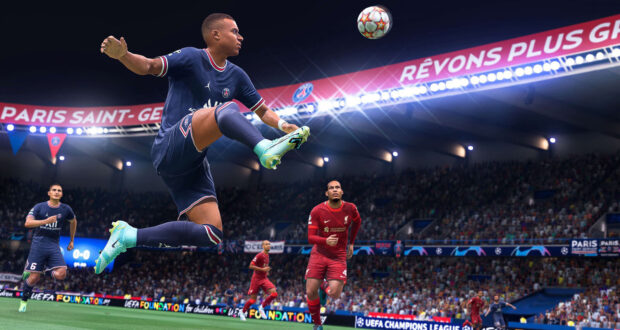 The highly anticipated gameplay reveal of FIFA 22 was delivered as expected, coupled with a lot of cryptic messages and future teasers for the game. The livestream hosted by EA Play Spotlight saw a panel made up of Samuel Rivera (Lead Gameplay Producer), Gabriel Zaro (Community Manager), Kantcho Doskov (Creative Director), and Shaun Pejic (Associate Producer). While a lot of discussion consisted of news and details already revealed to the community, there were some interesting points to note. Here is our round-up of the key points we learnt from the livestream.

The panel discussed the idea behind the creation of HyperMotion Technology. The concept has arisen from the need of more natural movement and game flow amongst players and teams. The launch of next-gen hardware and consoles has allowed EA to fully explore Machine Learning and make the AI more intelligent compared to any past edition of FIFA. The players will be at their most natural self with many star players having their own personality with their unique runs, signature moves and much more. 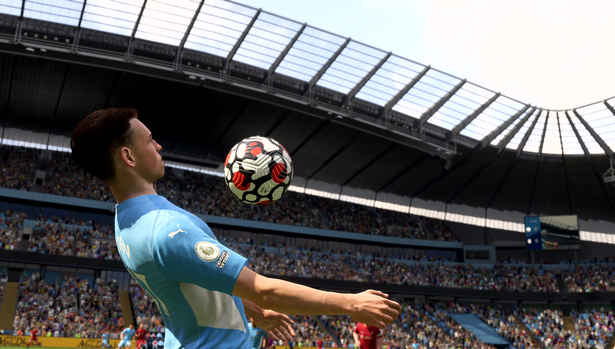 Such personality additions will not affect the core gameplay, as Sam Rivera pointed out. The personalities of each player will be layered onto the core animations so that your controller input does not affect the player awkwardly. Additionally, each player and each position has its own feel animation-wise and FIFA 22 next-gen will provide the most realistic gameplay yet.

Every team in FIFA 22 will behave as a unit in a completely different way than past FIFA titles. According to the men at helm, Defenders and Attacker AIs have been tweaked drastically to provide a sense of grouping when the match is progressing. Defender are mindful of their backline and read their teammates to position themselves better while anticipating attacking moves. 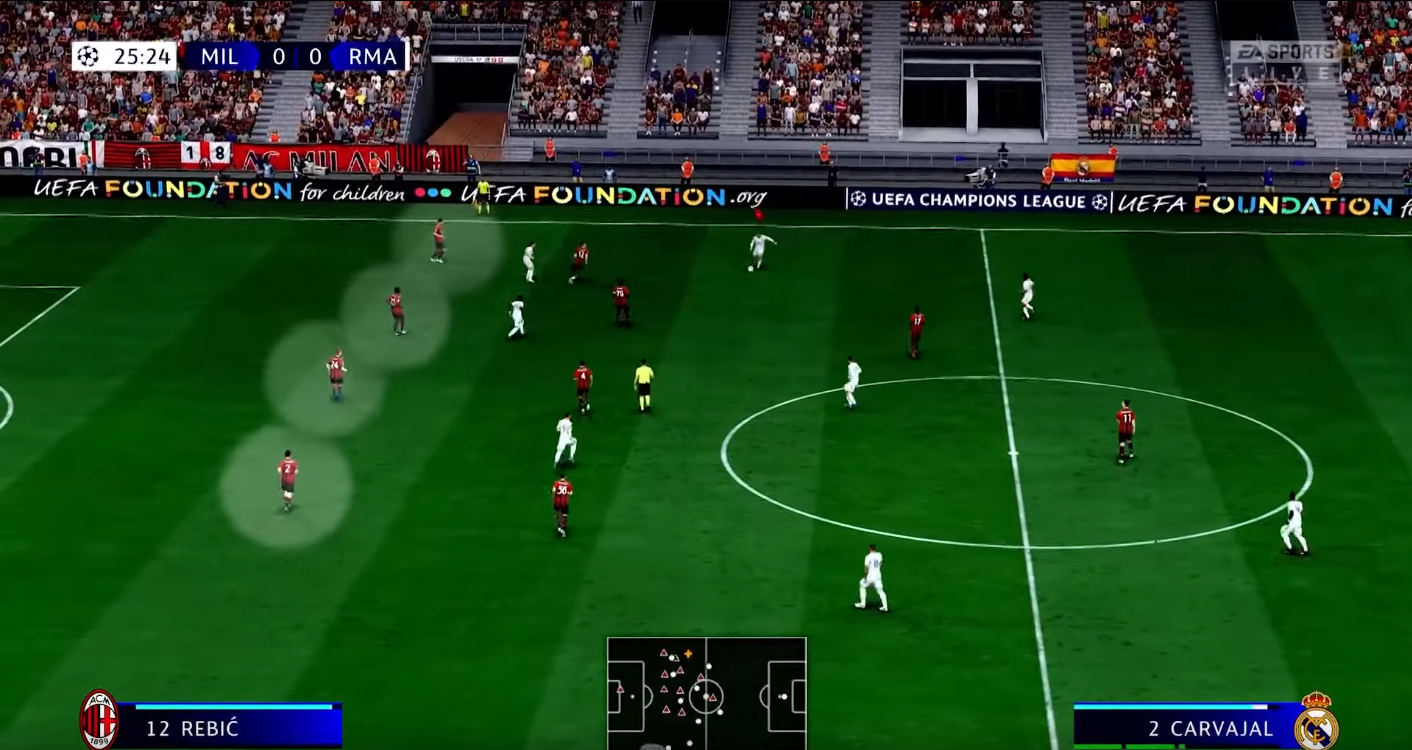 On the other side of the field, attackers will make intelligent runs and will arrive to help and assist you in making the correct pass/shot to provide the best attacking scenarios. Midfielders will help link up the attack and defence and have also seen some cosmetic improvements, such as more head movement animations and better posture while holding the ball.

Not much was mentioned about Kinetic Air Battles other than the fact that a player’s physicality and aerial stats will play a huge role in dictating who wins the fight. Your positioning, power and timing can make or break the moment and every battle carries a lot of weight.

Ball Control is much more fluid in FIFA 22 with players given more ammunition to execute 1 touch and 2 touch moves. Air balls can be trapped by a player’s chest and brought down naturally to their feet before storming away. Thigh bounces are much more realistic and the error for awkward ball bounces have been minimized.

Player Humanization is a feature that will be a hit with the Career Mode fans, according to Gabe Zaro. Players react instinctively based on ML and algorithms that help AI read the game. Your attackers will often ask for the ball at their feet with their hands gestures, and the same goes for your defenders with instructions for their teammates. There are some animations of the kind for free kick walls, throw-in periods, and more.

Goalkeepers have been vastly improved with a host of new animations and AI logic to help them anticipate and stop shots and moves better. You will see goalies react instinctively to incoming crosses and passes and deal with them based on their skill and talent.

While FIFA 20 had seen an overhauled Ball Physics system, FIFA 22 will see a further improvement to the gameplay mechanics. Crosses and air balls are more realistic and reactive to spin and curl. Passes have more weight and bounce based on the pitch and motion, and so on. That, combined with the new player pass and shot animations, leads to more realistic ball behaviour depending on how the ball is hit. 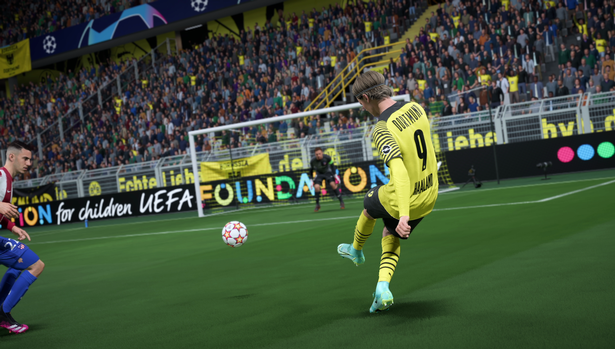 Last but not least, Sprinting is no longer a pace merchant’s trick. Sprint mechanics have been largely used and abused, especially in online games but they seem to be nerfed a bit in FIFA 22. Nerfed may be the wrong word as the Sprint motion has been balanced, to be precise. Time your sprint to give you a great speed burst and beat your defender with flair. But that’s not all as Explosive Sprint can also be used as a defender to give you that last ditch aid to stop super speedy counters and anticipate player runs without falling behind.

It’s a shame that the majority of these features are limited to next-gen consoles but there is sincere hope that PCs will get the same treatment and features in the very near future. A nice Easter egg was the short clip with the all new Match Intro Cinematic which looks as close to real football as it can get. The panel did confirm a series of Pitch Notes to come but timelines still remain hazy. Watch this space for more!