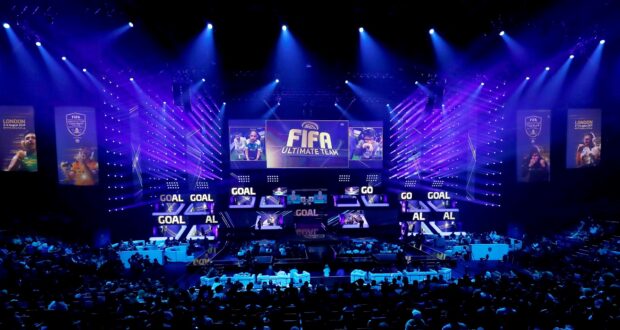 Esport FIFA fans, gaming fanatics, and bettors hoping to place wagers with the best online sportsbooks have all been struck with disappointment as FIFA announce the cancellation of this years FIFAe World Cup & Nations Cup tournaments.

EA Sports and FIFA, developers of the world’s most famous football computer game, have announced that two of the most significant FIFA eSports events, the 2021 FIFAe World Cup and 2021 FIFAe Nations, will no longer take place.

For the second year consecutively, two of the biggest FIFA eSports competitions in the world have been cancelled due to the ongoing COVID-19 pandemic. In 2020, EA assisted professional FIFA competitors impacted by the cancellation of these events by holding a Summer Cup Series.

In addition, the previous FIFAe Nations Cup also took place in 2019, where French players Lucas Cuillerier & Corentin Thuillier were crowned the inaugural winners of the tournament – they defeated the Argentinian team of Nicolas99fc & Yagoca.

All is not lost, as FIFA has decided that players will still receive the prize money. The complete prize pool for each event will be evenly distributed amongst the qualified players and member associations. 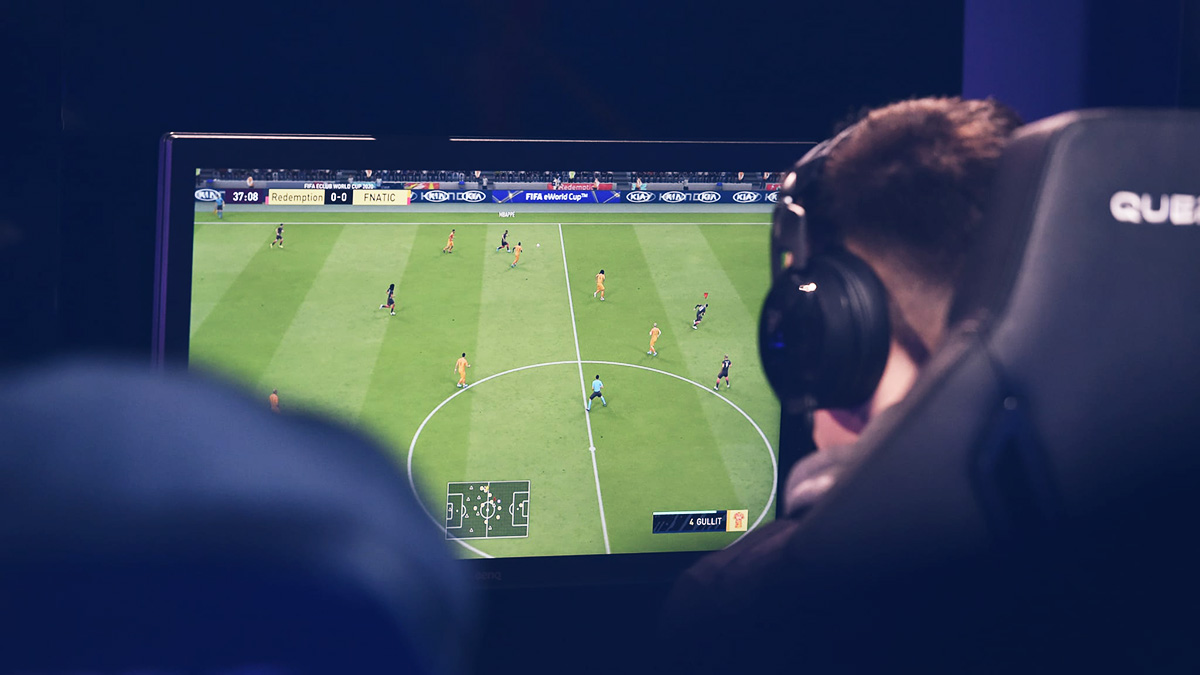 FIFA announced the cancellation of both esports tournaments via a statement on the official website, explaining that the current pandemic and its subsequent travel restrictions are the reasons for cancellation – with the integrity of the tournament and the health and safety of the parties involved couldn’t be guaranteed.

“Unfortunately, the FIFAe Nations Cup 2021 and FIFAe World Cup 2021 have been subject to the disruptive effect of the ongoing pandemic and the subsequent global travel restrictions currently in place for qualified teams and players from around the world,” the official statement said.

“Various stakeholders also raised concerns during discussions about the hosting of the tournaments concerning the dynamic global situation. The latest developments would not guarantee the integrity of the competitions as well as the safety and health of all involved parties, which continues to be a priority for us.

“In order to appreciate all of the efforts and hard work throughout the FIFAe season by the qualified participants, the full amount of prize money for each event will be equally distributed between all qualified players and member associations.

“The FIFAe team would like to express its gratitude to all involved parties for their commitment and the tournament prepartions made so far as well as to all the efforts by the players and member associations throughout the season.

“FIFA will continue to monitor the situation concerning the ongoing pandemic globally, as well as any potential impact on the upcoming season.

“However – the FIFAe team is undoubtedly looking forward to the future of FIFA esports – and FIFAe will be back next year with more competition at the highest level.”

So, it looks like FIFA 21’ won’t find itself involved with any professional competition with these unforeseen circumstances coming to fruition. However, EA has recently confirmed that FIFA 22 will be released in Europe and worldwide on Friday, October 1st, 2021. With that said, it’s a shame for the teams and players that had already qualified for the FIFAe World Cup 2021; the game mechanics of FIFA 22 won’t be identical to last seasons game, meaning that professional players will have to hone their skills within the new game.

Despite the saddening news, we have to give credit to EA Sports and FIFA for sharing the prize money between the contestants who were scheduled to play. Some professional esport players rely on their talents to secure a salary; the dedication that consumes their life in gaming will now be eased with a paycheque.