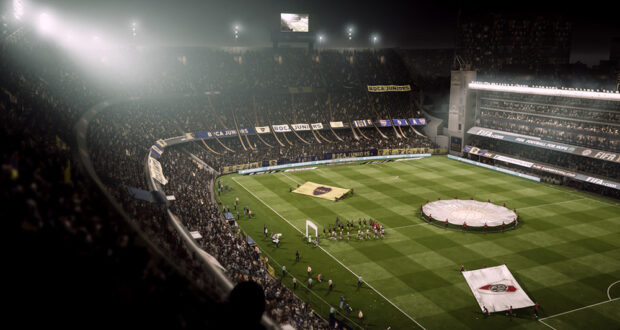 ‘La Bombonera’ To Return In FIFA 21

The iconic stadium will make its comeback in the next FIFA edition!

As some of you may know, EA Sports lost the exclusivity over Boca Juniors to Konami PES back in 2018 but managed to get it back with the recent introduction of Copa Libertadores in FIFA 20.

Following multiple reports earlier this year that Boca Juniors would not be extending their partnership with Konami, Boca Juniors vice president, Mario Pergolini, confirmed on the Vorterix radio program that the club will be fully licensed in FIFA 21 and will also include ‘La Bombonera’ following the complete scan of the stadium by EA Sports.

Even though it’s not confirmed, we could also expect a full face scan of the entire squad as it’s custom for EA’s partnership with high profile clubs.