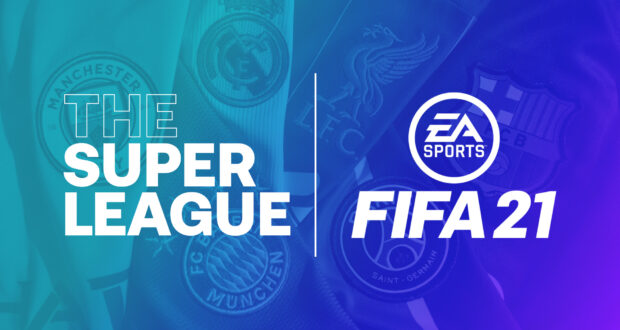 It ended before it even started. The European Super League was an explosive storm that caught the footballing world by surprise and the outrage it created caused it to shut down. The 12 Founder Clubs who wanted to create the breakaway league have since left the project, bar 3 clubs. However, all this chaos might have made you think.

What if the European Super League actually went ahead and was even a part of the FIFA games. Well, good news! You can create your very own Super League right here in FIFA 21. Read on!

Since the ESL was planned to have a total of 20 teams, any league in FIFA 21 that holds 20 clubs will work well. For the sake of convenience, we are going to select the Premier League as England has a deeper pool of clubs for a long-term experiment. Imagine if the ESL went through and you lost the broadcast access to your favourite clubs. But thanks for Live football streaming on 101greatgoals, there is always a way!

Now that we have the league, it’s time to finalise the teams.

So, we already have 12 clubs out of the required 20 to run the league. For the remaining 8 clubs, we can definitely have a little bit of leeway and take the best and most exciting clubs to compete here. Here is the full list of the 20 clubs that we think you should select:

This list will offer you the most balanced yet competitive roster of teams to fight it out in the league. Now it’s time to set this all up. 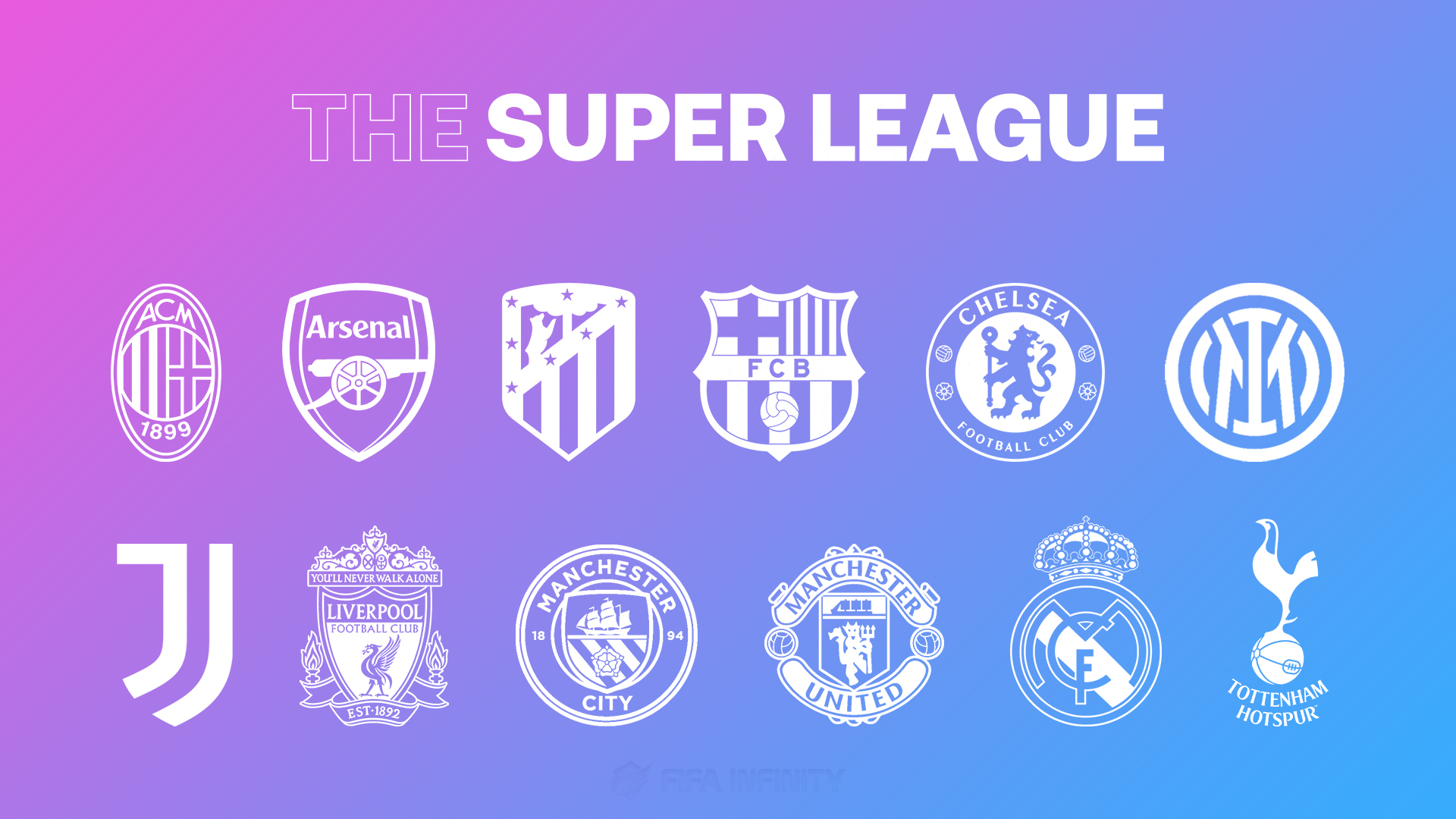 There are two ways to go about this. You can either create the Super League in Tournament Mode or try your hand at managing one of the clubs in Career Mode. We feel that the Career Mode is the best option for you to have the most immersive experience.

Start by entering Career, selecting Manager and completing all the customisation options. Proceed to the Team Select screen and this is where things change. Start by heading over to the Premier League section and start swapping all Premier League clubs (except the ones already in ESL) for the above-mentioned teams.

Once all the 20 clubs have been swapped to the Premier League, select the club you would like to manage and head over to the Champions League screen. You can either remove all ESL clubs from UCL or keep things the way they are. Hit Continue and there you go, enjoy your career in a brand-new league!

If you’d like to go the Tournament way, simply select Custom Tournament in Tournament Mode and go to the League option. You may even go for Group and Knockout but that will restrict you to 16 or 22 teams and not 20. However, choose your format and then add all the 20 (more or less, depending on your format) recommended clubs and you’re ready to have one intense season of the European Super League.

The European Super League was a project a few years in the making and while the intentions were questionable, the attraction of the top clubs is something that cannot be ignored. Thankfully, it all came to a standstill quickly and while UEFA are bringing their own version of a Super League in 2024, that is an issue to tackle later. Let us know your thoughts on the ESL and if you tried out this concept in FIFA 21!