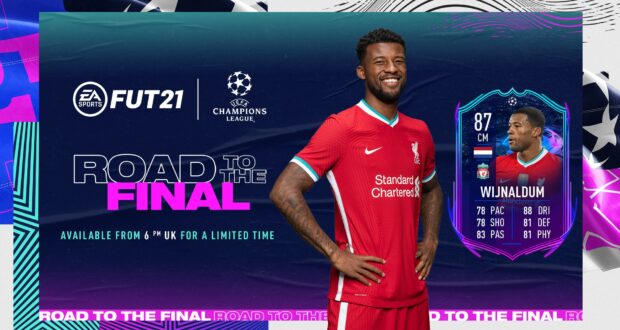 The third Road To The Final team is now available in packs, this time featuring players from both UEFA Champions League and Europa League competitions. The team features the next special selection of players that can receive future upgrades if their clubs advance in the aforementioned tournaments: 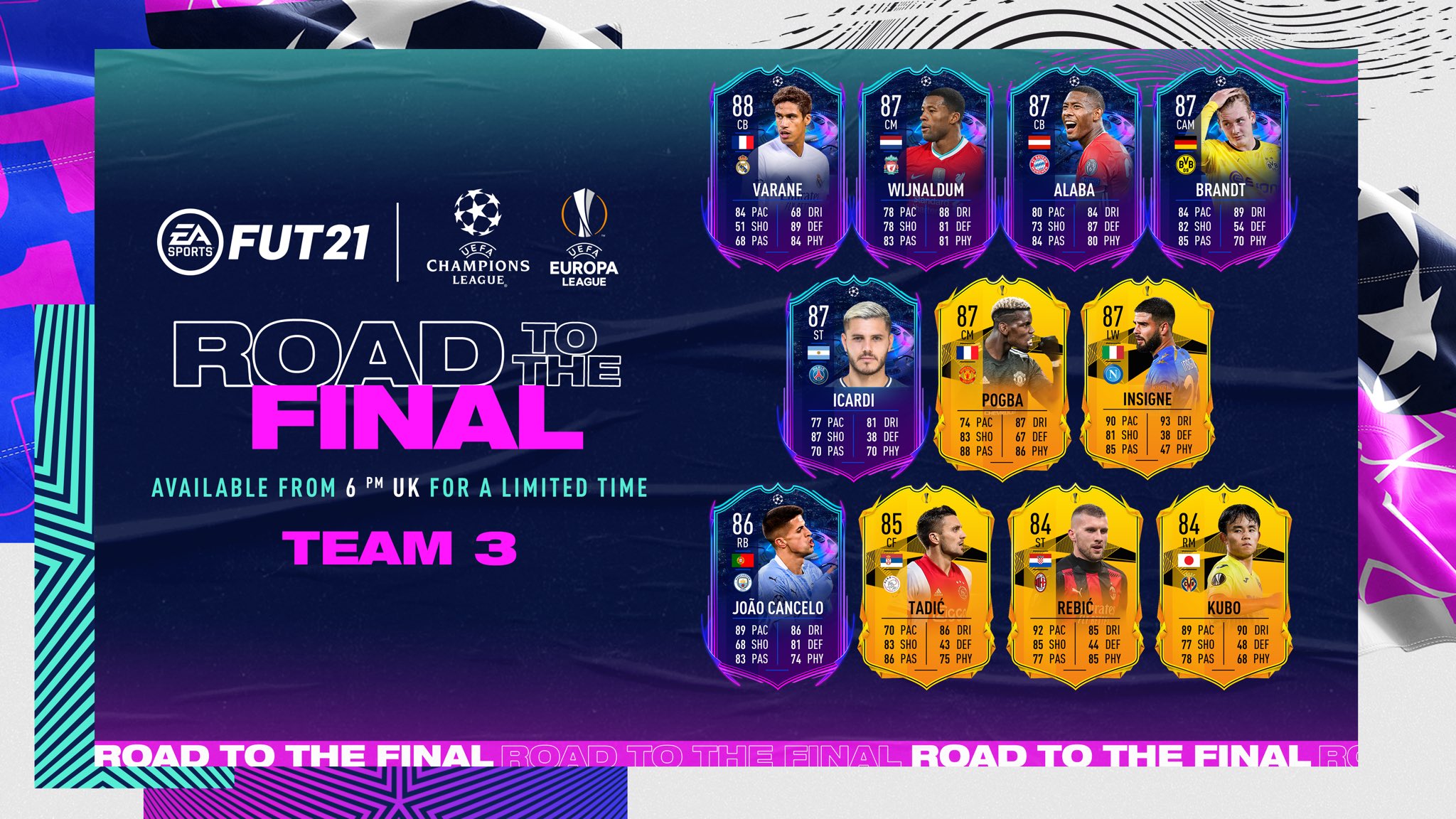 These special cards will be in packs until next Friday, December 25.

This week we have seen the release of many FUT Freeze player SBCs like Aaron Wan-Bissaka, Jesus Navas, Matteo Politano. The latest addition to this series is the Serge Gnabry SBC that you unlock by completing these requirements:

Bundesliga
# of players from Bundesliga: Min 1
Squad Rating: Min 86
Team Chemistry: Min 60
# of players in the Squad: 11
This SBC should cost your around 250k coins but you can find the cheapest solutions for each platform here. A 3-match loan version of this player item is also available! If you check the live section of the SBC menu in FUT 21 you will also see three FUT Freeze themed SBCs that feature various pack rewards. 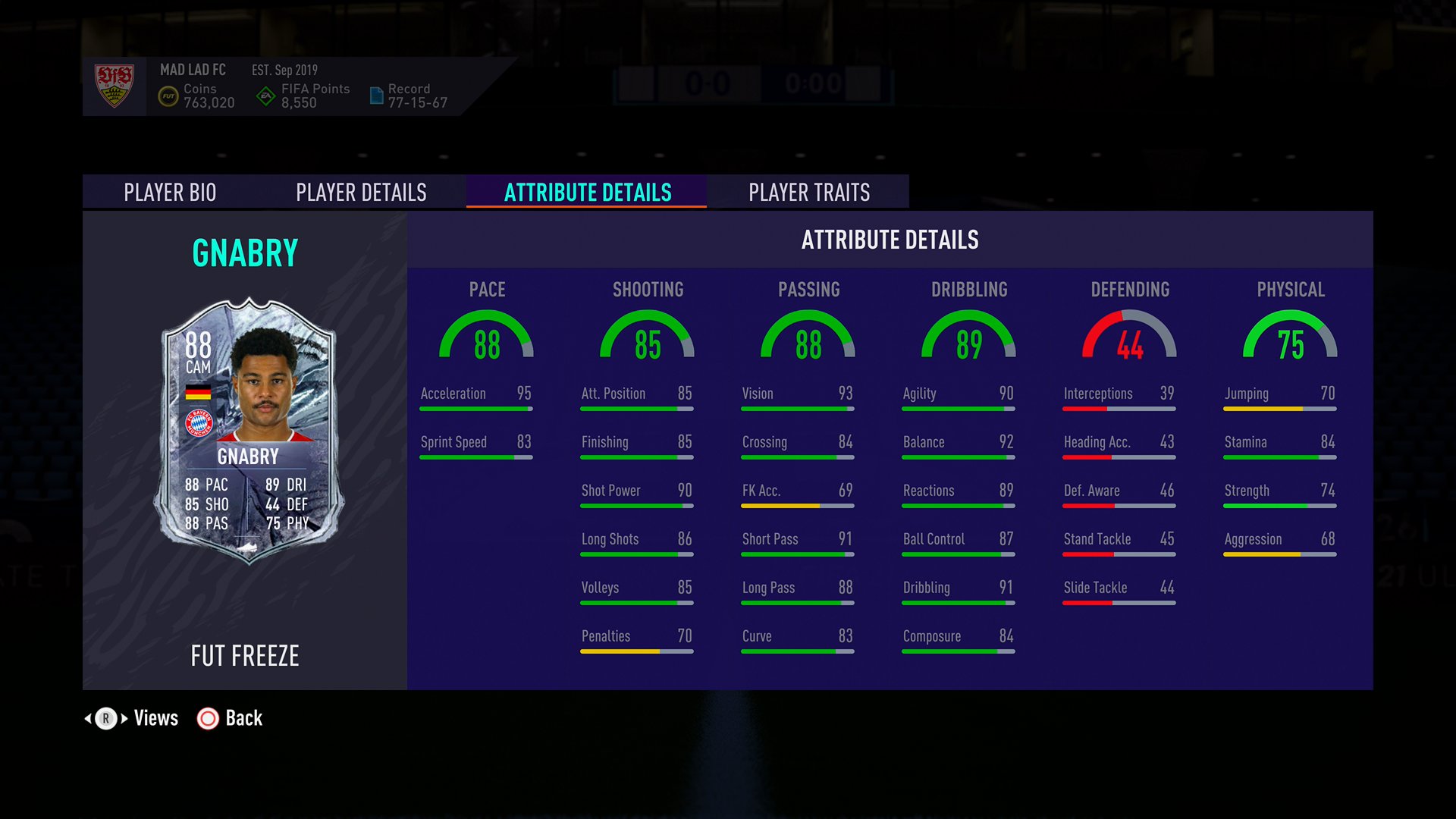 Following the passing of Diego Armando Maradona, EA Sports has decided to celebrate his career with the release of a special SBC that rewards you a 50k pack and a 7-match loan Prime Icon Maradona. The requirements for this SBC are as following:
# of players from LaLiga Santander +  # of players from Serie A TIM: Min 1
# of players from Argentina: Min 1
Rare: Min 1
Squad Rating: Min 73
Team Chemistry: Min 75
# of players in the Squad: 11
The SBC shouldn’t cost you more than 10k coins so this is an amazing value if you are to complete it. For the cheapest solution, always check FUTBin.
And if that wasn’t enough, EA Sports also announced the release of November’s Bundesliga POTM SBC featuring none other than the 2020 Golden Boy, Erling Haaland:

New Objectives Available
Following the release of Yannick Bolasie Objective last week, EA Sports decided to drop another FUT Freeze player as a Player Objective today with the honors going to AS Monaco’s striker Kevin Volland that will be available as a CB for this promo! Here what you have to do in order to unlock him: 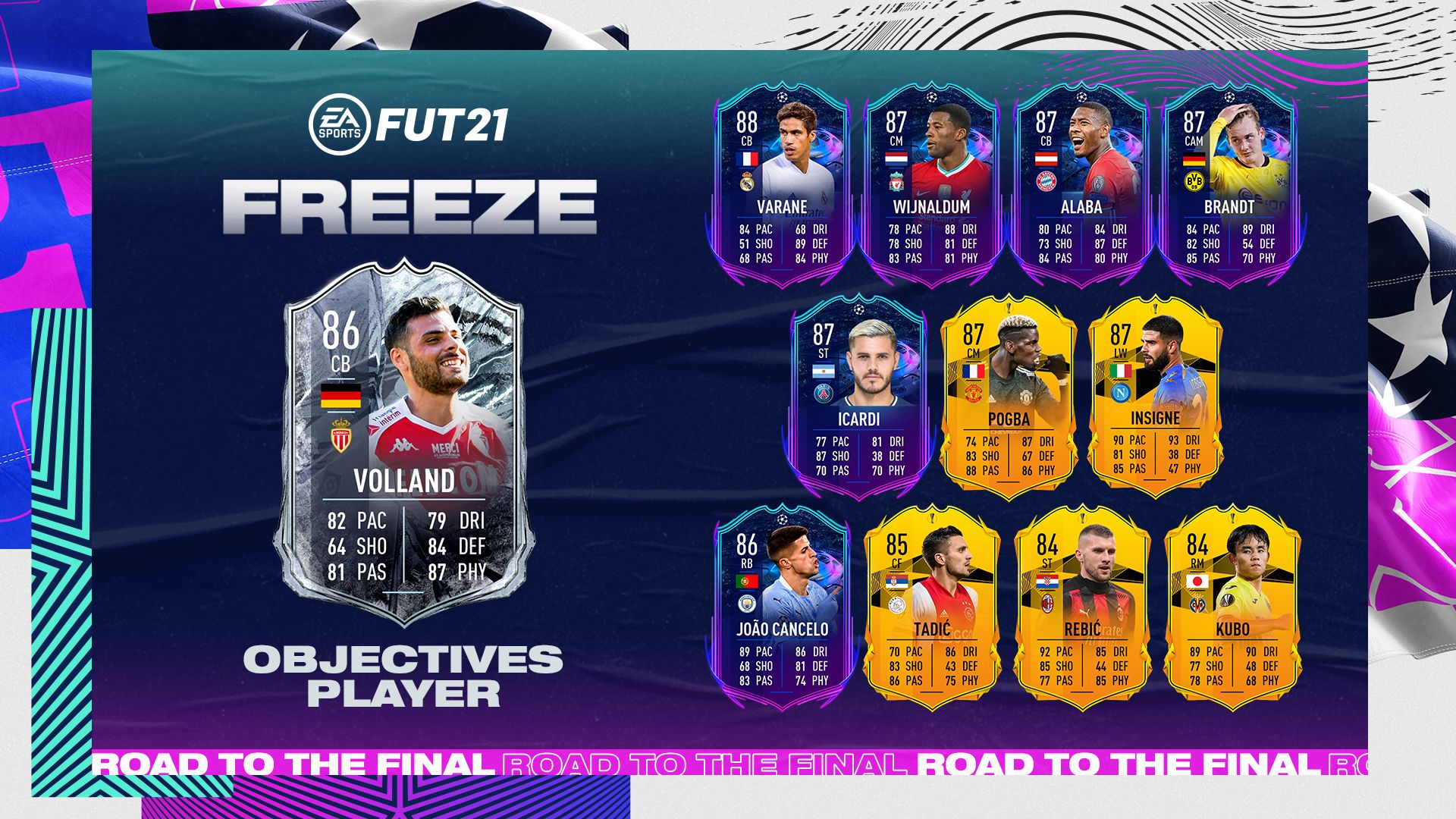 Another Player Objective that is currently available in FUT 21 is the Silver Star Objective featuring Vfb Stuttgart winger, Silas Wamangituka from TOTW 12. The silver in-form can be yours if you complete the next tasks in-game: 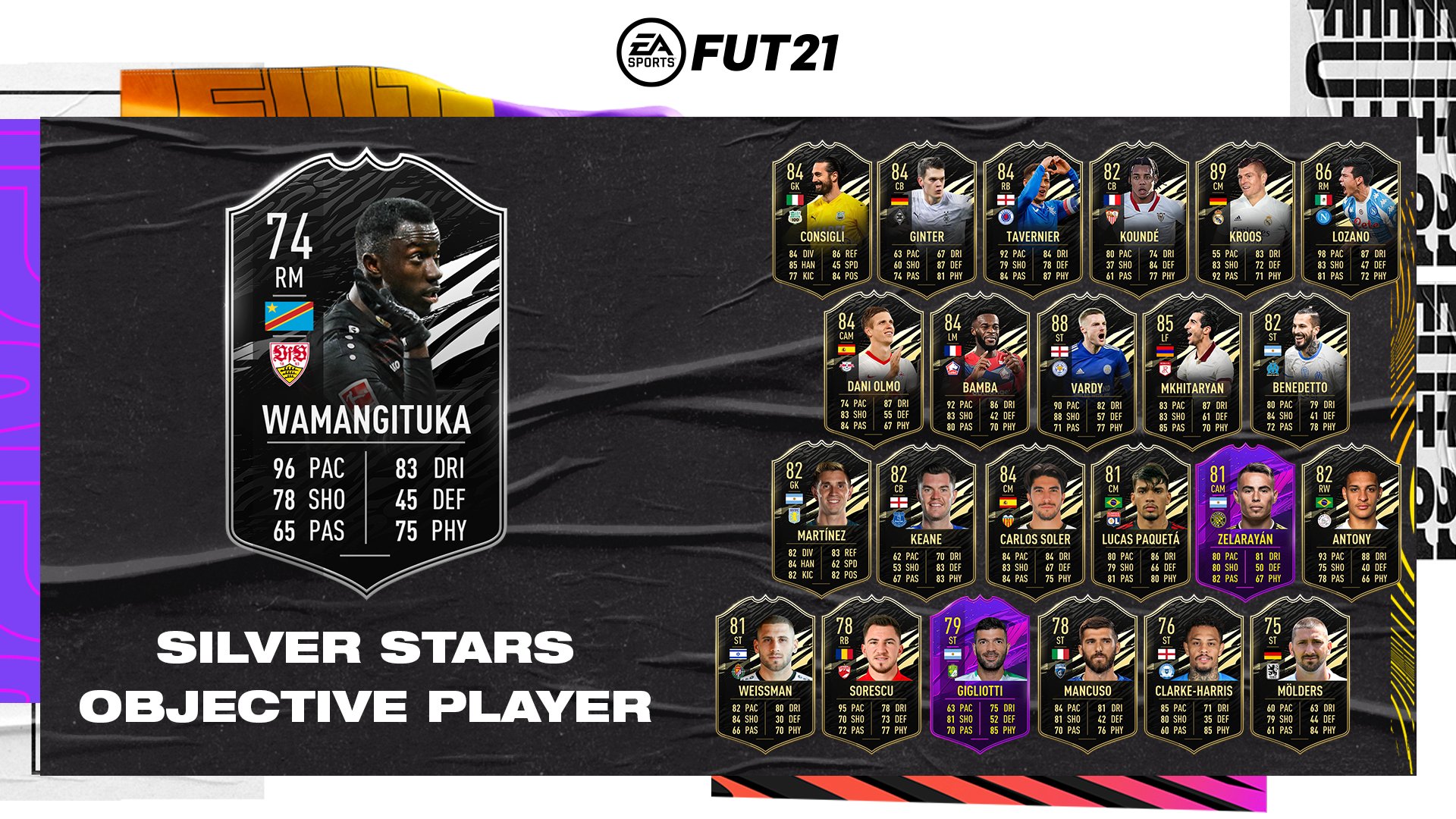 And if want an untradeable Rare Players Pack (50k) you can attempt to complete the ‘Beckham’s Best’ Objective that came with the release of the special David Beckham player item announced last month.

Lastly, EA Sports confirmed today that all Prime Icons are now available in packs replacing all Base version Icons. Let us know in the comments or on twitter if you manage to pack one.